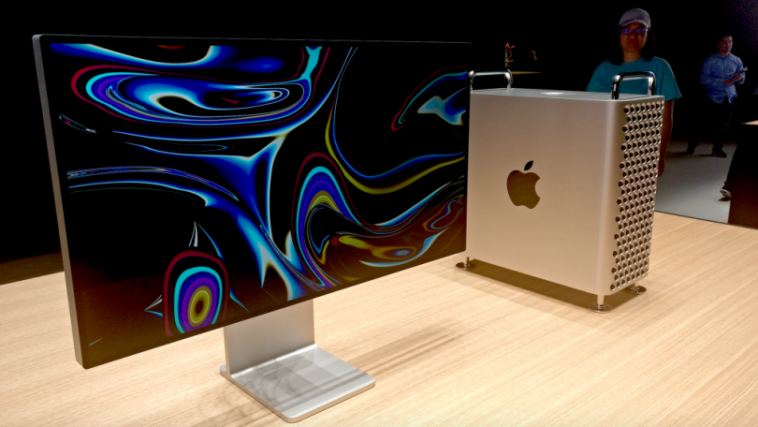 Ever since the M1 debuted last year, a question has hung over the PC market: What’s the big brother look like? The M1 is a great CPU as far as performance-per-watt is concerned, but the fact that it offers just four high-performance cores limits the market it can address. If new reports are accurate, however, those limits are coming down fast.

Bloomberg reports that Apple is prepping multiple new M-class variants for different markets. We don’t know how Apple is branding the CPUs, but we’ve heard “M2” floated recently. Supposedly, we’ll see a new round of MacBook Pro systems, “followed by a revamped MacBook Air, a new low-end MacBook Pro, and an all-new Mac Pro workstation.” There are also reports of a revamped Mac mini and a larger iMac system, both with a CPU intended to greatly outperform the current M1.

The revamped Mac mini sounds more like a refresh, but the other hardware would represent the ongoing x86 replacement cycle. The Mac Pro will reportedly receive two new chips: Jade C-Chop and Jade C-Die, with either 16 or 32 GPU cores.

Each current M1 graphics core contains 16 execution units and 128 ALUs, for a total of 128 EUs and 1,024 ALUs across an entire eight GPU core chip. Assuming no other changes to the internal structure, the improved SoCs would offer either 2,048 or 4,096 ALUs. No word on the RAM interface yet, but we can assume Apple will back any upgraded GPU with something more substantial than 8-16GB of LPDDR4X-4266. This is particularly true if some of the CPU rumors are valid.

The MacBook Pro is said to be getting a new eight-core CPU with six high-performance CPU cores and just two high-efficiency cores. That’s an interesting switch, given that the high-efficiency cores on the M1 are partly responsible for why the system reportedly feels so responsive. Many background workloads are handled by the low-power IceStorm cores, freeing the FireStorm cores to immediately update the GUI or respond to user input. An improved neural engine, up to 64GB of onboard RAM, and additional Thunderbolt ports are all promised for the new hardware.

It’s the new Mac Pro, however, that really sounds like a game-changer. This system may not appear until next year, but it’s said to be based on the Jade 2C-Die and Jade 4C-Die, with either 20 or 40 CPU cores. It sounds like Apple is taking a page from AMD’s book on this one, and scaling a single core design across an entire family. These systems would offer either 64 or 128 GPU cores, which would work out to either 8,196 or 16,384 ALUs.

Note: The term “GPU core” is not comparable between manufacturers. Apple’s ALU count should be closer to what Nvidia and AMD call a GPU core, but it may not be exact.

It would be surprising for Apple to use LPDDR4X for the memory interface to such a large GPU cluster. GPU memory bandwidth requirements scale upwards with core size, and the top-end Mac Pro would have a GPU 16x larger than the current M1. That’s equivalent to the gap between the Radeon 520 (GCN 1.0, 28nm, 320:20:4) and the 6900 XT (RDNA2, 7nm, 5120:320:128). HBM would seem to be the most likely candidate for main memory here, followed by GDDR6. LPDDR5 or LPDDR5X are less likely choices — these interfaces are optimized for low power, and while Apple has every reason to make the Mac Pro efficient, it doesn’t need to be all that low power to fit comfortably in a desktop thermal envelope. The M-class Mac Pro under development will reportedly be smaller than the Intel model but still resembles it.

Finally, Apple is reportedly working on a direct successor to the M1 with the same core counts but higher-clocked CPUs and supposedly up to 10 GPU cores. We don’t know yet if Apple will decouple M-class processor development from its A-class SoC cadence. If it doesn’t, this M1 successor sounds like it could be related to the A15. Staggered refresh rate cadences could leave some Mac systems being refreshed only a few months before the next iteration of the CPU family debuts in the fall.

The development timeline contemplated here suggests Apple could replace its Intel systems as early as 2022. If the company continues scaling its GPU cluster upwards, AMD might not be far behind. 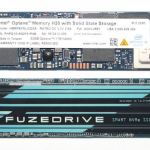 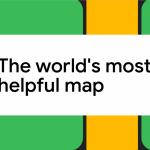