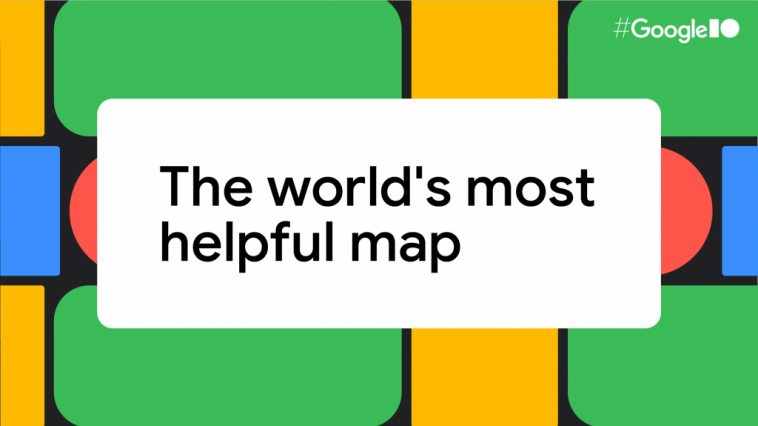 Google has announced a number of new helpful new features for the Google Maps app, which adds contextual information that changes depending on what it believes you need.

During the Google I/O keynote before Android 12 was announced, Google showed an expanded Live View AI mode that’s loaded with the information you may need. For instance, the tech will show you the direction of the hotel you’re staying at in the real world, if the booking is associated with your Google account.

Users will be able to place their phone camera over a restaurant to see how busy it is, as well as showing their opening house as well as customer reviews and photos. You can see the new features represented in the tweets from the Google Maps account below.

Live View is also coming indoors, Google says, which will make it easier to find everything from the toilets to the ticket booth at your local train station.

Elsewhere, the Google Maps team also revealed adjustments to the traditional maps interface, which include more details like crosswalks or pedestrian islands.

The update also highlights places you may wish to see depending on the time of day, or whether you’re brand new to a city.

So, at 8 in the morning, you might see the open breakfast establishments features and, in at 5pm you’ll start seeing dinner places you might want to reserve. If Google Maps knows you’re in a place you’ve never or rarely visited, some of the more famous landmarks might show up within the map.

Google is also building upon its expected busyness feature for restaurants, which has been a handy feature for those seeking a quiet place to eat out during the pandemic.

Now Google is bringing this technology to entire areas or neighbourhoods, so it’s possible to know whether a landmark like Big Ben, for example, is likely to be busy and whether it might be a good idea to come back later.

These features will all arrive within the Google Maps app later this year. 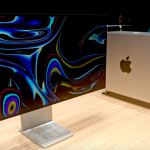 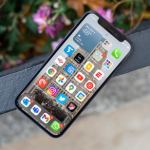