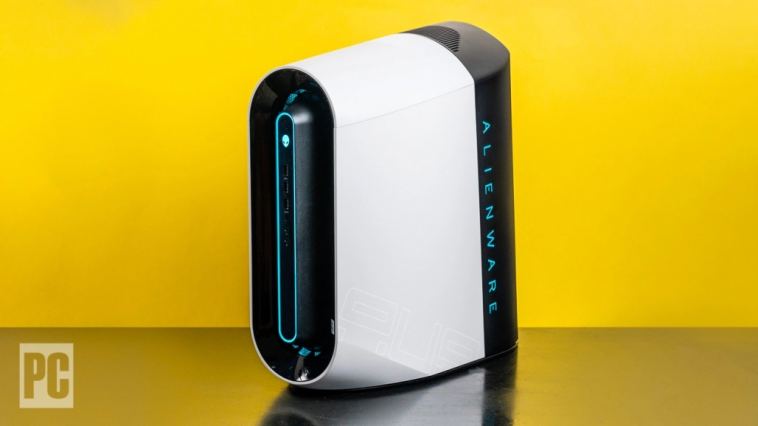 New regulations have gone into effect in California, Colorado, Hawaii, Oregon, Vermont, and Washington that prevent Alienware from continuing to ship high-end desktops to customers that live in these locations, the company said. While Alienware is the only manufacturer we’ve seen currently calling this out on its website, the new regulations would impact any ODM attempting to sell high-end PC hardware in the state. No other ODM manufacturer appears to be showing these notices yet. This may be because Alienware systems are uniquely impacted, or because other manufacturers haven’t yet done the due diligence to come into compliance with regulations. I was able to configure the only system without this warning into a high-end rig without triggering a new warning on the product page, but this may be an oversight of Dell’s, not an intended loophole. Also, apparently, if you buy more than 32GB of RAM, you need a hard drive capable of handling it. I had no idea, but hey, that’s why people buy from Alienware. They help you catch the subtle things that an ethical person might miss. Who knew 64GB of RAM was incompatible with a 256GB SSD? It’s fine to recommend larger storage, guys, but making it mandatory is greedy, especially when you charge an extra $300 for 32GB of RAM and $50 for the storage upgrade.

The new energy regulations coming into effect were passed several years ago but manufacturers had time to hit compliance. Title II regulations, which went into effect on July 1 for PCs sold after that date, are more stringent than Title I requirements were, as shown below:

There are additional adders available to allow systems to hit the power consumption requirements, but Alienware seems to be claiming these are insufficient. The reference to “adders” indicates the total amount of power the system can consume in kWh per year. Consulting the formula for calculating these values (hat tip to THG for digging up the spec sheet), we calculate that a discrete GPU like the RTX 3080 was previously allowed to consume 84.328 kWh per year, over and above the 60kWh and 75kWh baseline for a desktop. Toss in the RAM adder (6.4 for a 16GB system) and we’re up to 165.728 kWh per year. Unfortunately, a report from Lawrence Berkeley back in 2019 found that gaming systems use between 5kWh and 1200kWh per year.

But there must be more to this story. The Lawrence Berkeley report suggests no desktop PC is anywhere close to California’s minimums. PCs without high-end GPUs are held to tighter standards.

According to this graph, desktops can’t be sold at all and I’m not sure laptops can be, either. The most likely explanation is that this group of states is measuring yearly energy usage differently than the folks at Berkeley, because there doesn’t seem to be a way for even an entry-level PC to draw so little power.

A machine with a yearly power consumption maximum of 200kWh (just to put a little buffer on it) can consume ~548Whr of electricity per day. That works out to 23W per hour. At just four hours of usage per day, that would be a whopping 92W, or roughly enough power to run a high-end desktop at idle, doing nothing. I’m hesitant to confirm that the numbers above are accurate because they show absolutely no awareness of how much electricity a high-end PC actually consumes. We should’ve hit this problem as soon as Tier 1 restrictions went into effect because no Alienware from 2019 is squeezing itself into <200kWh per year.

A PC that draws 250W while gaming would allow players just 2.2 hours of gaming per day on average. I couldn’t find any information on what the estimated existing daily power consumption of PCs is under these guidelines, but I’m still hoping there’s a definition of daily power use that doesn’t confine desktop PCs to impossibly low power consumption. It is not possible to build a high-end gaming PC that operates in such small power envelopes. One conclusion the Berkeley report reached that leaves me a bit uneasy is a declaration that frame rate and system power consumption are only weakly connected. There’s truth to this, but there’s an equally important point made later in the same report: “Annual electricity use (averaged across games) varies by user type by fivefold over ten desktop systems, 12-fold over five laptops, [and] 75-fold over nine consoles.” How you use the device matters and it matters a lot, with GPUs accounting for as much as 77 percent of the energy used in a PC during gaming mode. This suggests that Alienware tightened its standard in response to the “Adder” value dropping for GPUs on July 1.

It’s not clear yet if Alienware is at the vanguard of ODM response to this issue, or if the company deliberately changed its ordering page in the hopes that customers would notice and make a lot of noise about it. There’s no reasonable way I can see for any PC in regular use to hit these kinds of power consumption figures. Either the figures are calculated using a particular formula or gaming desktops are unable to meet California’s electrical efficiency standards and may have been for some time. Either our math is wrong, the situation is different than it appears to be, or a bunch of regulators wrote requirements some 4-5 years ago that computers have no chance of hitting and now we get to fight about it. 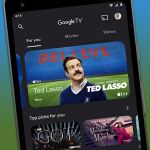