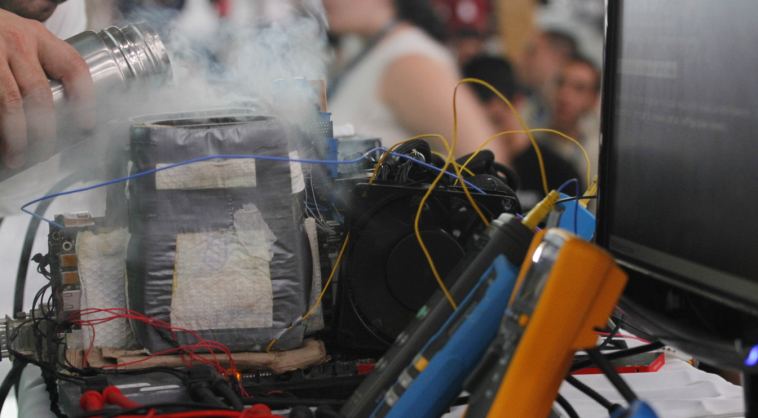 Intel has announced the end of its Performance Tuning Protection Plan (PTPP). An end-user who previously bought a PTPP from Intel was guaranteed a one-time replacement CPU if they fried their chip by overclocking it, provided the chip was still within warranty.

The program has existed since the Sandy Bridge era, but Intel is bringing it to an end, effective immediately. All previously purchased plans will still be honored. Intel claims that it’s discontinuing the program because customers “increasingly overclock with confidence” and that demand for the product has dropped as a result. This does not apply to the Xeon W-3175X, which is overclocking-unlocked and guaranteed out of the gate. This chip, specifically, will continue to be covered for overclocking.

The end of a program like this is further evidence that the future of overclocking is looking pretty dim. Some of the high core-count CPUs from AMD and Intel actually overclock modestly well, if you can deal with the heat output and afford their price tags, but that’s because these CPUs conform to power limits that effectively reduce their top-end frequencies by default. At the high end of the mainstream consumer market, desktop overclocking is all but dead. Chips like the Core i9-10900K and Ryzen 5800X are optimized within an inch of their lives to extract every last bit of performance possible. XTU running on a 7700HQ. Applications like the Intel eXtreme Tuning Utility will still be available.

Mainstream CPUs sometimes offer a little more oomph, at least if you like Intel CPUs. The Core i5-10600K is capable of picking up 5-15 percent in some benchmarks, with the higher figure more likely if you can hit an all-core 5-5.1GHz. AMD’s midrange chips don’t compare as well here; the 5600X only appears to gain 5-7 percent on average. Intel comes off looking better by comparison, but only because it’s been so long since an overclocking-friendly CPU actually existed.

My own media center PC used to be built around an Intel Core i7-920, a 2.66GHz CPU I’d overclocked to 3.9GHz, a gain of 1.46x. Chips like the Athlon 1GHz, Duron 600, and Celeron 300A were all historically capable of overclocking by 1.4 – 1.6x. The Q6600 was often good for 1.2 – 1.3x. OC headroom started coming down with Ivy Bridge, and it’s not coming back unless we make some fundamental breakthroughs in transistor design that have thus far eluded us. A 1.05 – 1.15x clock gain is good by modern standards and barely worth mentioning by historical ones.

It may be possible to squeeze additional performance out of the Threadripper 3970X and 3990X — the 3990X can benefit, at least — but reviews of the 5600X and 3300X suggest both chips only pick up 3-5 percent additional performance when you overclock them. Chips like the Core i5-10600K might be able to offer a 5-15 percent improvement over standard, but here’s the caveat:

If you want to take a shot at overclocking, we’d recommend the Core i5-10600F over the KF, since dropping the integrated graphics should pull the price down to around $240 as opposed to ~$265. If you want guaranteed multi-threading over hypothetical OC-dependent gains, the Core i7-10700F is about $303 compared with ~$218 for the Core i5-10600. That’s a 1.39x cost increase for what ought to be a ~1.3x performance improvement in multi-threaded code, and that’s as close to a linear tradeoff as exists these days. Manual AMD CPU overclocking barely exists at all, though features like PBO provide most of the benefits AMD chips are capable of.

While this doesn’t relate directly to overclocking, it’s only fair to note that AMD currently charges even more to step up from six current generation cores to eight cores than Intel does, even if we assume normal manufacturer MSRPs. The Ryzen 3700X launched at $329 compared with $249 for the Ryzen 3600X, which works out to 1.32x more money for a 1.33x core count improvement. The Ryzen 5800X is 1.67x more expensive than the Ryzen 5600X, yet only offers ~1.3x better multi-threading performance. Both Intel and AMD currently nudge people towards buying six-core CPUs by deliberately making their upper-end Ryzen and Core CPU families a less-attractive deal. Again, all of the discussion above assumes normal CPU pricing, not the current market.

Long-term, the only way overclocking will continue to exist is if manufacturers deliberately offer products that are capable of it, at base clock speeds low enough to create a window for performance gains. Such products will always be disadvantaged to some degree because neither Intel nor AMD particularly wants to sell a CPU with a ton of performance left on the table. Not when performance is so hard to come by. 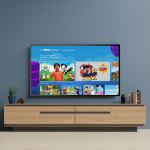 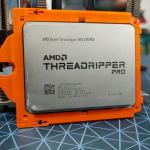