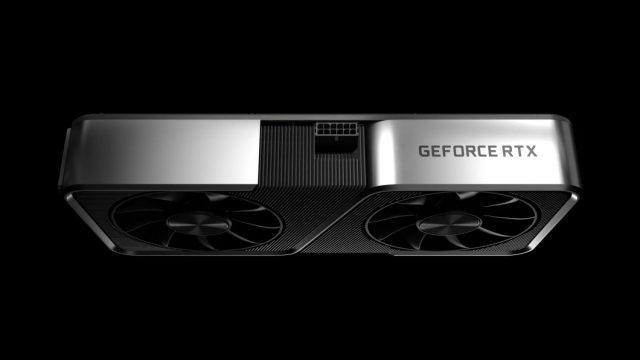 It’s a big news day for Nvidia, as the company has unleashed a barrage of updated software, including some free tools that could prove to be quite useful for a lot of people. At the top of the list is an updated version of DLSS (Deep Learning Super Sampling), followed by the news that its Nvidia Image Scaling (NIS) technology is going to be open source so it could work with any GPU, and last but not least it’s releasing ICAT, which stands for Image Comparison and Analysis Tool. Let’s dive in.

Nvidia’s DLSS has been updated to version 2.3, which according to Nvidia, “…makes even smarter use of motion vectors to improve object detail in motion, particle reconstruction, ghosting, and temporal stability.” The following games will include support for the latest version of DLSS:

Additionally, 10 new games are receiving support for DLSS, including the recently launched Battlefield 2042, and Grand Theft Auto: The Trilogy.

Moving onto what is arguably the biggest news, Nvidia has updated its Image Scaling technology and will make it open source going forward in order to compete with AMD’s FidelityFX Super Resolution (FSR). This means it could work with any GPU theoretically, and the SDK is available on Github. The big changes for Nvidia card owners is there will now be a slider you can adjust via GeForce Experience, including the option to make changes in-game via the overlay. Pressing Alt-F3 in-game will let you see in real-time the adjustments it makes. Alternatively, you can change the scaling setting globally or per-game in the Nvidia Control Panel. Nvidia says it’s updated scaling tech has, “…a new algorithm that uses a 6-tap filter with 4 directional scaling and adaptive sharpening filters to boost performance. It sharpens and scales in a single pass, so is very efficient.” Nvidia also included a comparison of the various upscaling technologies for the game Hired Gun showing 4k, 4K FSR, 4K NIS, and with DLSS. Finally, Nvidia is releasing ICAT for pixel-peeping screenshots to compare image quality, which you can download here. According to Nvidia, “ICAT allows anyone to easily compare up to 4 screenshots or videos with sliders, side-by-sides, and pixel peeping zoom-ins. Align comparisons spatially and temporally, examine the differences, and draw your conclusions.”

Editor’s Note: I’ve spent some time with ICAT since Nvidia announced the program. It’s a tool for easy A/B comparisons between two different versions of an image or video. There’s a useful online service called imgsli that allows you to upload two different versions of the same image to compare them easily with a slider. ICAT is a more sophisticated version of the same concept with the ability to handle video, not just images. —JH

All of these new technologies are available today, either via the Nvidia website or with the updated GeForce driver, version 496.76. The new Image Scaling features are available via GeForce Experience version 3.24.0.114. 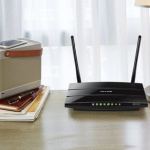