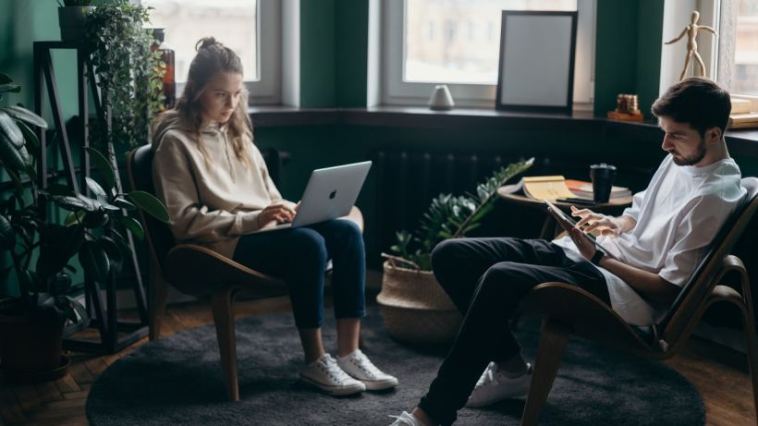 Many users of Windows-powered PCs who are curious about Macs hesitate to switch to Apple’s computers for various reasons.

For one, Macs have been significantly pricier than Windows machines with similar specs over the years. For the other, macOS can feel pretty alien and restrictive to newcomers, especially because of the severe limitations on third-party apps.

But some changes from Macs and even some inadvertent ones from Microsoft have contributed towards Macs feeling friendlier.

Over the years, buyers have often cited price as to why they decided not to buy a Mac. But Apple’s machines have become more affordable in the past few years. For instance, the latest MacBooks are just a little more or about the same price as high-end branded Windows computers. Apple is also offering interest-free payment plans to buyers from many parts of North America through its website.

Even the latest basic iPads are surprisingly affordable. And with more users buying and upgrading Macs, it’s easier to find gently used Macs for fair prices. Of course, the most cost-effective way to get a powerful machine is to build a Windows PC yourself. But with cryptominers and chip shortages forcing component prices to rise, this is less of an advantage nowadays.

Gamers have steered clear of Macs because of their inability to run computer games. While Macs will still struggle to run the newest titles at maximum settings like powerful PCs, they can hold their own thanks to better onboard GPUs and more powerful proprietary processors. Here are some of the best Mac games you buy from a digital distribution platform like Steam:

3. Macs Can Run Some of Your Favorite Software

One of the most significant downsides to owning a Mac was that you had no choice but to use Apple software. And while most Apple software is good, it’s nice to have options. Thankfully, you can use many of your favorite programs from Google, Microsoft, and other third-party companies easily on your Mac nowadays. You can easily transition some work between Windows and macOS. For instance, you should be able to open a Microsoft Office file on Windows that you created on a Mac.

Going from Windows to Macs feels less strange nowadays because Microsoft has taken many design tips from Apple and vice versa. Moreover, Macs are more customizable now and can feel a little more like Windows with some modifications. You can also use the Boot Camp software to run Windows on Intel-based Mac machines if you like.

While Macs have become more open recently, they’ve also become bigger targets for threat actors due to their rise in market share. For instance, the 2020 State of Malware report found malware threats against Macs outpacing Windows per endpoint. Researchers are also finding ransomware, spyware, and other malware threats against Apple’s systems.

Whether you own a new or old Apple computer, download Mac antivirus software with anti-malware technology to complement your macOS’ baked-in security tools. Likewise, steer clear of unsafe emails, links, websites, and software.

Although it’s easier to switch to Macs, they’re still not for everyone. Gaming enthusiasts, computer users who hate restrictions, and fans of cutting-edge hardware continue to prefer PCs that use Windows. Ultimately, as consumers, we’re lucky to have so many choices. 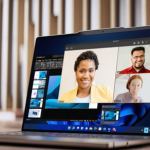