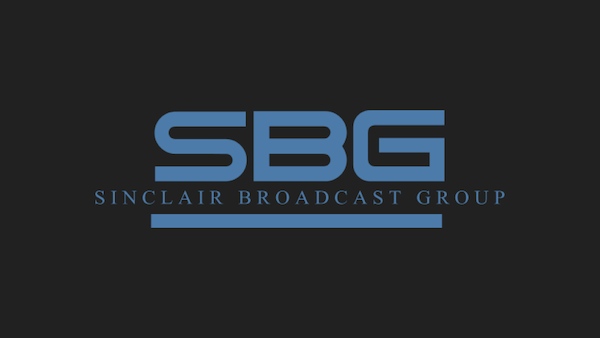 Sinclair Broadcast Group’s Compulse has become a company that specializes in marketing technology as well as managed services. It offers a number of products to help out interested parties in this regard, with the most prominent being Compulse 360.

Compulse started out as the Sinclair Broadcast Group‘s digital agency solutions group. Initially, it consisted of just a few individuals serving just a small number of local stations. However, the group saw considerable growth, so much so that the Sinclair Broadcast Group decided that it was time for it to get its own name. The result is Compulse, a company that specializes in offering digital marketing products and services for both small and medium-sized businesses. It is named thus because it seeks to help its clients move forward in the ever-changing world of digital advertising.

There are a number of products and services available to interested parties through Compulse. However, the most prominent of these would be Compulse 360, which can be considered the star of its portfolio. In short, this is software-as-a-service meant to serve as a comprehensive platform for planning out digital advertising campaigns, executing digital advertising campaigns, and then analyzing digital advertising campaigns. As such, it is aimed at maximizing convenience for the intended users by eliminating the need to juggle multiple platforms, streamlining relevant processes, and being compatible with leading marketing tech providers so that interested parties can continue benefiting from their offerings. All while being flexible without increasing cost and complexity by unacceptable margins.

In more practical terms, Compulse 360 is meant to enable interested parties to engage in omnichannel marketing in an effective and efficient manner. Such marketing campaigns can get good results. However, they are more resource-intensive by definition, meaning that they can be quite a burden on businesses. Something that is particularly true if they are not as familiar with omnichannel marketing as they might wish to be. Compulse 360 exists to provide interested parties with a powerful tool that can be used to facilitate the relevant processes, thus enabling them to get good results without breaking their budget in the process.

It is important to note that Compulse 360 is the product of much effort. Compulse has spent more than two years working on the platform. Furthermore, it wouldn’t be possible if it wasn’t for the merger between Compulse as well as DataSphere Technologies and ZypTV. Each of which contributed critical components to the project. Of course, Compulse 360 is also backed by considerable expertise and experience in digital marketing accumulated through longstanding practice, thus making it even more useful.

Why Does This Matter?

Simply put, omnichannel marketing has proven to be more effective than its more limited counterparts. The problem is that implementing omnichannel marketing is much easier said than done, particularly when interested parties lack the right tools for the job. By launching Compulse 360, the Sinclair Broadcast Group-owned Compulse is hoping to help interested parties take advantage of the opportunities on display while weaving out of the way of potential pitfalls.

Sinclair is a diversified media company and leading provider of local sports and news. The Company owns and/or operates 23 regional sports network brands; owns, operates and/or provides services to 190 television stations in 88 markets; is a leading local news provider in the country; owns multiple national networks; and has TV stations affiliated with all the major broadcast networks. Sinclair Broadcast Group’s content is delivered via multiple platforms, including over-the-air, multi-channel video program distributors, and digital platforms. The Company regularly uses its website as a key source of Company information which can be accessed at sbgi.net 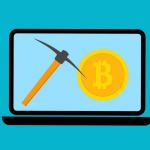 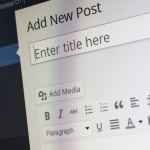