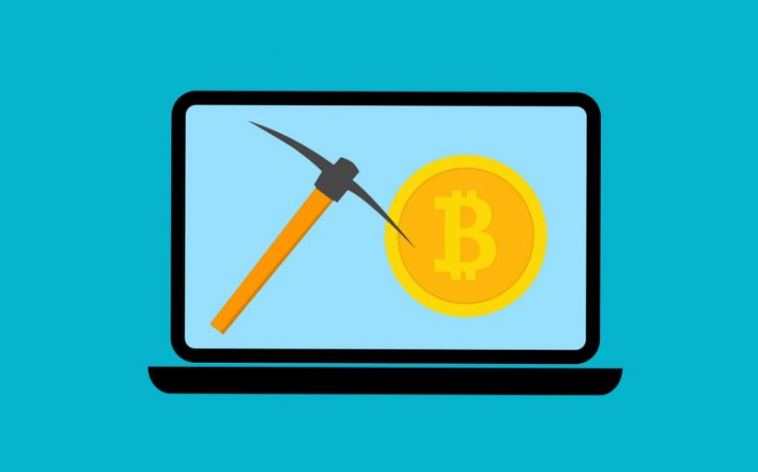 Cryptocurrency mining may be lucrative, but it needs power-hungry hardware and you will need a thorough grasp of blockchain technology.

Application-specific integrated circuit devices (ASICs) are required to mine Bitcoin. Hobby Bitcoin mining may still be enjoyable and even profitable if you access cheap electricity and the most excellent and most efficient Bitcoin mining equipment.

Cryptocurrency mining is a highly competitive industry. As a result of China’s inexpensive power, it has dominated the mining sector. Buying bitcoins is the way to go if you desire bitcoins. For more information, click here.

To mine Bitcoin profitably, you’ll need special gear called ASICs. Mining bitcoin on a CPU was the original intention of its inventor (your laptop or the desktop computer).

Miners realized that they could acquire additional hashing power from graphics cards, which they began using.

Why You Should Care About Bitcoin Mining Hardware

Cryptocurrency mining has seen a radical transformation since it was first introduced to the world in 2009. Virtually every home computer with a decently strong CPU was able to do Bitcoin mining in the early days of the Bitcoin network.

However, it became increasingly difficult for miners to keep up with the demand as the Bitcoin network expanded, pushing them to upgrade to more powerful GPUs. When it came time to create dedicated ASICs, the necessity for high hash power (the speed at which mining equipment runs) became evident.

Cryptocurrency miners may mine quicker and more efficiently with ASIC technology because of its highly specialized nature. Bitcoin miners now require ASIC gear.

Computing power, operating efficiency, and durability all have a role in the cost of Bitcoin mining technology. As a general rule, cheaper hardware will result in lower efficiency and profitability than more expensive gear. Any profitability study should include the cost of mining gear, considering the device’s projected lifespan.

A bitcoin miner’s hash rate is the pace at which the mining hardware can perform complex mathematical calculations. This means that a miner or mining pool is more likely to solve the next block of Bitcoin blockchain if their hardware has a greater hash rate. Hardware with a greater hash rate is, in general, more costly.

Bitcoin mining technology is primarily designed to turn power into Bitcoin. To pick the finest Bitcoin mining hardware, you should start by concentrating on energy efficiency.

The Best ASIC for Bitcoin

Overall, the most cost-effective and lucrative Bitcoin ASIC is the best. An increasing number of ASIC devices are being developed, with new hardware being launched every year, making previous technology obsolete.

But even though it’s not the company’s newest product, the Bitmain Antminer S5 offers outstanding value for money and performance. The AntMiner S5 has a lesser power supply than later versions, such as the S7 and S9, and draws an average of 560 Watts. Low power consumption makes the S5 a suitable entry-level Bitcoin mining ASIC capable of offering outstanding operating efficiency, thanks to its low power needs. This means that the S5 generates about 1 GH/s per 0.51 Watts or 0.51 J/GH.

Bitcoin hobbyists and small-scale miners may now purchase a decently strong miner with the AvalonMiner 741, introduced in April 2017. In terms of cooling design and chipset strength, the Canaan 741 is a substantial advance over the Avalon 721. Dual heatsinks are placed around the PCB of the Avalon 741, which has 88 chips.

The current best Bitcoin miner for home mining or hobby mining is the Avalon6, which offers outstanding functionality with little noise and moderate power consumption at a cheap price point for Bitcoin mining. Avalon6 hash rate is 3.5 TH/s, which is lower than Bitmain’s Antminer S7 or S9. Due to the device’s exceptionally low sound emission and 80 18nm A3218 chip array, the Avalon6 generates just 55dB of noise within 1.2 meters. Frequency control allows the Avalon6’s average frequency of 500MHz to be adjusted. This makes the Avalon6 suitable for bitcoin miners looking for Bitcoin mining gear that runs effectively with complicated temperature management — or overclocking options.

Bitmain Antminer S9 consumes 0.098J/GH, whereas the T1 consumes just 0.015J/GH. According to its website, it has ASICBoos technology, which gives a 20 percent efficiency gain when using the Bitcoin algorithm. The T1 is notable for its usage of the DM8475 chipset, which is more profitable than Bitmain’s S9 product.

Among the most popular ASIC units globally for Scrypt miners, Bitmain’s L3+ is dedicated entirely to this algorithm. Based on the BM1485 chip, the L3+ doubles the L3’s hash rate and power consumption. The L3 has a hash rate of 504 MH/s and consumes 800 watts of electricity. Because of its cheaper pricing compared to more costly versions such as the Innosilicon LTCMaster, the L3+ is a great Scrypt miner.

Cryptocurrency mining (notably Bitcoin) is quite lucrative, but gone are the days where a basic computer system will mine cryptocurrencies. Today, you will need not only power-hungry hardware to mine bitcoin successfully, but you will need a thorough grasp of blockchain technology. 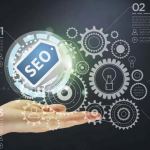 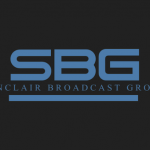