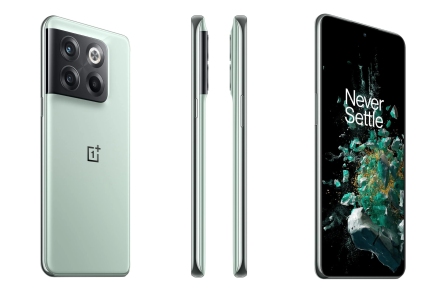 The OnePlus 10T’s specs have leaked in full, just one week before the device’s official August 3 reveal. Although it may be a little disappointing for OnePlus, the leak paints a pretty picture of the 10T as a solid flagship that should be able to compete with the best that the mobile industry has to offer. While all leaks should be taken with a grain of salt, the new information seems to line up with other rumors we’ve seen, making it feel pretty plausible.

According to the report on PriceBaba, the OnePlus 10T will feature a 6.7-inch Fluid AMOLED display with an in-screen fingerprint scanner. The screen supports both HDR10+ and a 120Hz refresh rate. In terms of resolution, the screen has a 2412 x 1080 setup with a hole-punch 16-megapixel selfie camera in the top center of the screen. The rear features three additional cameras, including a 50MP Sony IMX766 main camera, an 8MP ultra-wide featuring a 120 FOV, and a 2MP macro lens.

OnePlus confirmed that the 10T would be running on the latest Qualcomm chipset, the Snapdragon 8 Plus Gen 1, which the leak echoes. The leak mentions another confirmed fact: the OnePlus 10T will run on OxygenOS 13, which will be revealed alongside the smartphone on August 3.

PriceBaba claims that there will be two variants of the 10T: one that features 8GB of RAM and 128GB of internal storage and another that features 12GB RAM and 256 GB of storage. If OnePlus is planning on releasing two variants, it should hopefully reduce the price of the smaller-capacity version enough to make it more affordable.

Conflicting leaks have priced the 10T in a wide range of possible prices, from as expensive as $915 to as low as $450. PriceBaba puts the 10T at around 49,999 Indian Rupees, which is roughly USD$630, so there’s really no way to know what it will cost until the price is officially revealed.

The final bit of info in the leak is that the 10T will have a 4,800mAh battery that supports 150W fast charging. If that’s true, OnePlus could be blowing the biggest smartphones in the industry out of the water in terms of charge time. If it can truly make use of 150W charging, the 10T could be one of the best charging devices around.

Only a small handful of information is confirmed about the OnePlus 10T, so it’s important to remember that this is all just hearsay until the device is revealed officially next week. That said, most of the information here seems on point with our expectations for the 10T, so it could turn out that OnePlus won’t end up being able to surprise when it finally hosts its reveal event. 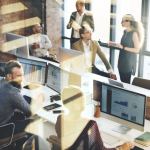 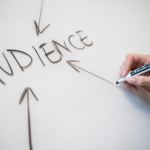