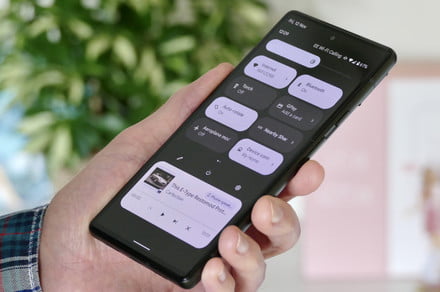 Google is preparing a “privacy sandbox” initiative for Android as the company moves to build a privacy-focused reputation and improve options for consumers. The privacy sandbox already exists as a feature in Chrome that limits tracking across websites, and the same concept is finally being applied to Android phones.

As for when Google is rolling this out, the company says that it is a “multiyear” plan, with delivery being planned via the Play Store rather than alongside the already privacy-focused Android 13.

Essentially, when you use an app, a user is typically assigned an ID that follows them across different apps. This is what allows developers (or, more precisely, the advertising networks used by developers) to target ads effectively. When Google’s solution rolls out, these identifiers would be removed, and Google will replace it with something it says is more private. Chavez notes that this removal of cross-app identifiers would also apply to Google’s apps as well, so the company would not give privilege to its own apps over others.

Unlike Apple’s approach, which resulted in surprise and hostility from partners, Google says it worked with third-party developers to ensure that while the general public has a more private experience, its partners would not be adversely affected. Google cited statements from prominent partners, including Duolingo, Snap, and Rovio, showing their support for this initiative.

Meta, the parent company of Facebook, was also approving of the move, directing media requests to a tweet by an exec. “Encouraging to see this long-term, collaborative approach to privacy-protective personalized advertising from Google. We look forward to continued work with them and the industry on privacy-enhancing tech through industry groups,” Graham Mudd, vice president of Product Marketing, Ads and Business for Meta, said. Meta claimed to have lost $10 billion as a result of Apple’s own privacy changes.

Google itself also took aim at Apple’s less collaborative approach, saying: “​​We realize that other platforms have taken a different approach to ads privacy, bluntly restricting existing technologies used by developers and advertisers. We believe that — without first providing a privacy-preserving alternative path — such approaches can be ineffective and lead to worse outcomes for user privacy and developer businesses.” Showing the counterproductive efforts of this approach even outside the mobile world, Microsoft once adopted a brute-force method to privacy with its Do Not Track implementation, resulting in the feature being rendered useless.

Being the arbiter of privacy on a platform that you control in a market where you compete is a sticky situation, and Google says it’s working with the U.K.’s Competition and Markets Authority alongside other interested parties to avoid yet another antitrust suit. 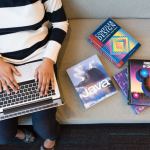 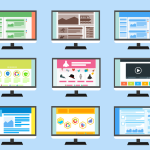