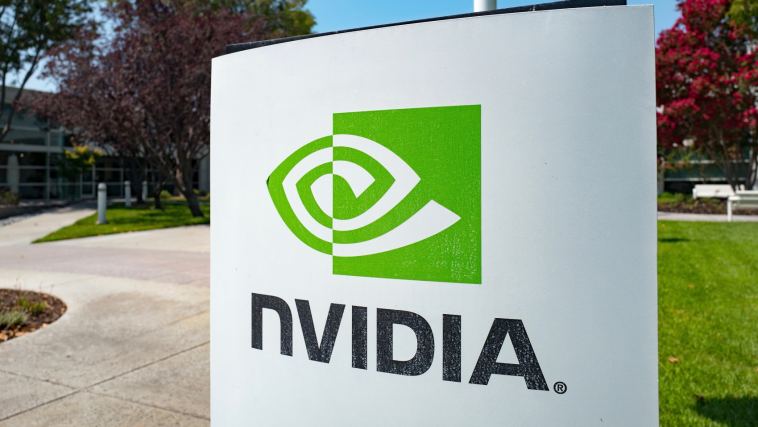 When Nvidia declared its intention to buy ARM, it sent shockwaves through the entire ecosystem. In the PC world, if you buy an x86 processor, you buy it from Intel and AMD. In the ARM ecosystem, in contrast, there are a wide number of vendors who manufacture, design, and sell ARM processors. Google, Microsoft, and Qualcomm are particularly concerned about the acquisition, and one of them is said to openly oppose it.

Bloomberg reports that all three companies have requested that antitrust officials intervene to prevent the purchase, but not which one wants to kill the deal. Other companies potentially affected by Nvidia’s decision to buy ARM are Apple, Samsung, MediaTek, Huawei, and pretty much anyone who ever shipped an ARM core in the past few years. Even Intel and AMD could be affected because both of them hold an ARM license.

Up until now, ARM has either been self-owned or owned by a neutral company like SoftBank, which does not design CPUs and is not itself a player in silicon manufacturing. The major difference between the ARM model and the x86 model is that ARM doesn’t handle any of its own manufacturing.

The reason a lot of companies don’t want Nvidia to buy ARM is that they’re afraid Nvidia will change aspects of the ARM ecosystem to benefit itself. Nvidia, in return, has pledged not to do this and promised that the size of its own purchase, at $40B, ought to be considered a safeguard against bad behavior.

“As we proceed through the review process, we’re confident that both regulators and customers will see the benefits of our plan to continue Arm’s open licensing model and ensure a transparent, collaborative relationship with Arm’s licensees,” an Nvidia spokesperson said in a statement. Sources CNBC spoke to, however, expressed dubiousness that Nvidia could fully capitalize on its ARM investment without gate-keeping the current ecosystem in one fashion or another.

There are a few plausible ways Nvidia might attempt to take advantage of the situation. The company might introduce a new CPU line with different branding and licensing terms. It might keep the Cortex family perfectly affordable but deprecate the Mali GPU family in favor of an Nvidia-derived part at a higher licensing fee. Nvidia could theoretically create new extensions to the ARM ISA specifically intended for processing AI workloads on its GPUs, but lock that specific technology implementation behind higher licensing fees. It could keep things running more or less as they do now but just raise license fees. It could retire older CPU designs more aggressively, in the hopes of pushing customers to adopt new hardware.

Nvidia believes it will be able to assuage these various fears once its proposed purchase goes before various regulatory bodies. “As we proceed through the review process, we’re confident that both regulators and customers will see the benefits of our plan to continue Arm’s open licensing model and ensure a transparent, collaborative relationship with Arm’s licensees,” an Nvidia spokesperson said in a statement. “Our vision for Arm will help all Arm licensees grow their businesses and expand into new markets.”

One way regulators may handle these concerns is to require certain concessions and promises from Nvidia regarding long-term ARM product development, licensing, and pricing. Nvidia itself could probably soothe tensions if it released more data on what it plans to do with ARM, post-acquisition. Nvidia is an ARM licensee, but its ARM business is focused on AI processing and the automotive market, with a little consumer crossover with devices like the Shield TV.

There are a lot of ARM licensees who build CPUs using the Cortex-R and Cortex-M families. These embedded and real-time processors represent markets Nvidia hasn’t typically served with its own products, and their users could be understandably nervous about Nvidia’s long-term plans for these spaces. Additional clarity on how the purchase would impact these customers, specifically, would probably be helpful.

Finally, we suspect Microsoft, Google, and Qualcomm are all wary of being trapped in an x86-like licensing scenario. One of the points ARM always emphasizes when discussing its own strong points versus x86 is the fact that its customers enjoy far more freedom (and, in many cases, better margins) than PC OEMs like HP, Dell, or Lenovo. Google and Microsoft have both launched chip development efforts this year, while Qualcomm recently bought Nuvia, an ARM server design company.

Amazon hasn’t been mentioned in these stories, but it’s also deploying its own ARM-based Graviton2 servers. Any significant change to ARM’s licensing model or its cost structure could impact a lot of customer long-term planning and cost analysis.

Nvidia clearly has a lot of legwork to do if it wants to convince regulators and its own potential future customers that it will be a worthy custodian to the ARM brand and business model. There’s clearly real pushback against this deal across the industry, and it’s not just coming from some of the original ARM founders. 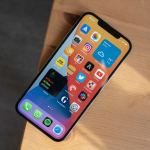 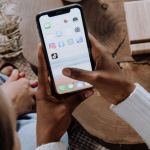