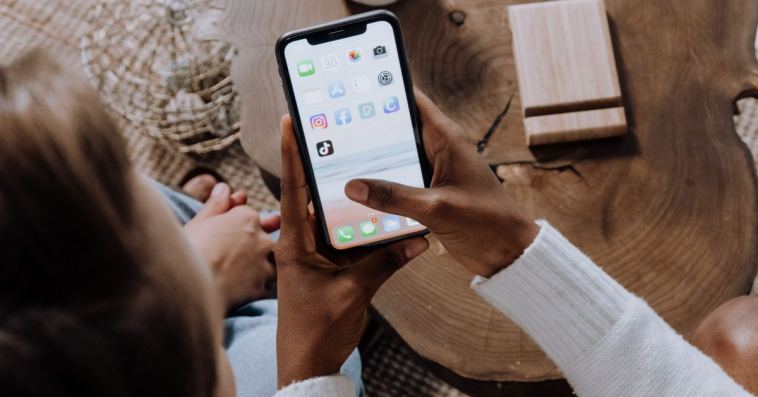 TikTok is accused of presenting kids with “hidden” forms of advertising as one of a number of formal complaints from the BEUC, an umbrella body for consumer watchdogs across the European Union.

“In just a few years, TikTok has become one of the most popular social media apps with millions of users across Europe,” said Monique Goyens, the director general of the European Consumer Organization (BEUC) said in a Tuesday statement. “But TikTok is letting its users down by breaching their rights on a massive scale. We have discovered a whole series of consumer rights infringements and therefore filed a complaint against TikTok.”

The ever-present issue of hidden advertising is also in play here, with the consumer advocates targeting TikTok over its branded hashtag challenges, where influencers encourage users to make content involving specific products.

This means kids need to buy the products in order to participate.

The in-app currency complaint says that TikTok can manipulate the cost of virtual gifts.

BEUC is taking aim at TikTok’s virtual gift system, through which users can purchase coins that can then be used to buy gifts such as a virtual panda or “rainbow puke” for creators.

“TikTok claims… an absolute right to modify the exchange rate between the coins and the gifts, potentially skewing the financial transaction in its own favor,” the consumer group said.

Another complaint seems less persuasive. BEUC says that TikTok’s terms and conditions allow it to distribute user content without compensation, but that’s what social media apps are for, and is a standard term across all of them.

TikTok has been responding to concerns, however, recently boosting privacy protections for teenagers, with the strongest measures applying to accounts held by 13- to 15-year-olds.

Photo by cottonbro from Pexels

TikTok is accused of disguising ads to kids, ripping them off with in-app currency originally appeared on 9to5mac.com 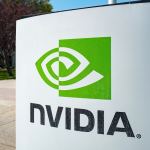 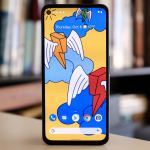