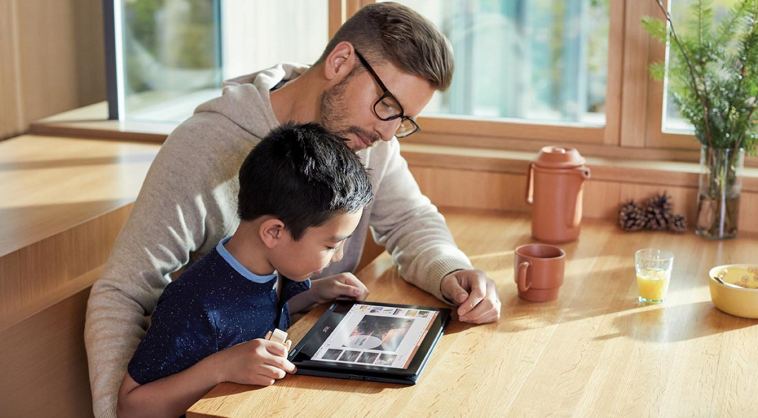 Windows 10X, the simplified Windows variant Microsoft intended for dual-screen devices before the company unexpectedly pivoted last year, is now expected to ship by the second half of 2021. Microsoft reportedly wants to sign off on a shipping build by late spring.

Windows 10X is intended to be an OS for low-end hardware selling into embedded and educational markets. Windows Central reports the company delayed Windows 10X back from an intended launch last year to put an additional coat of polish on the operating system. Windows 10X is a stripped-down version of Windows 10. Win32 applications were originally supposed to be supported in Windows 10X via Microsoft VAIL (Virtualized Application Interface Layer), but this support was removed last year when Microsoft decided to drop support for high-end conceptual dual-screen devices (like Surface Neo) and refocus it as a competitor for low-end Chromebook hardware. Like Windows 10 S and Windows RT, Windows 10X is an attempt to build a more limited version of Windows for a task-specific purpose. The UI and available OS features are radically simplified. There’s reportedly no legacy File Explorer and the OS is designed to put web apps front and center, with Edge used as a front-end for running rich web applications. This is similar to how ChromeOS and Chromebooks currently work, and the pivot of Windows 10X to address the Chromebook market may have something to do with how those systems are eating Microsoft’s market share.

Does Windows Have a Branding Problem?

I’m curious to see if Windows 10X’s different UI and visuals are enough to establish a separate brand identity for the product or if consumers will continue to confuse Windows 10X for Windows 10. When Microsoft launched Windows RT with the Surface RT, people returned the tablet in droves. One of the most common reasons why was the lack of backward compatibility with Win32 applications.

Microsoft has maintained robust backward compatibility across versions of Windows for decades. While backward compatibility support on Windows and x86 isn’t flawless, it’s generally good enough that one can assume cross-OS support with operating systems now old enough to vote. But this enormous legacy of compatibility may have a downside: It’s trained Windows users to expect a product with “Windows” in the brand to be universally compatible with itself. Windows RT and Windows 10 S’ lack of Win32 support rendered both operating systems dead on arrival.

With Windows 10X, Microsoft clearly believes it can build a web-centric, Windows-centric product that can tackle Chromebooks in what’s rapidly becoming their market stronghold. Whether it succeeds will depend not just on the cost and capability of the underlying hardware platform, but on whether people are willing to view Windows 10X as something worth paying for, as opposed to an artificially limited version of “regular” Windows nobody would want. Selling into a targeted market may help Microsoft dodge that problem, so we’ll see how sales look at the end of the year, assuming the platform ships in time for the 2021 back-to-school season. 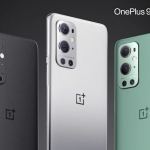 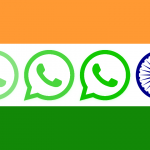