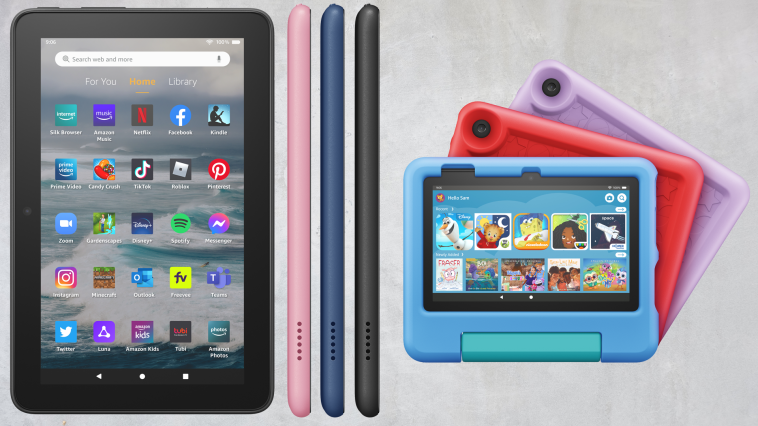 Amazon has finally updated its popular Fire 7 and Fire 7 Kids tablets, and wow, what a fantastic upgrade it is! Both tablets got a full suite of new hardware upgrades, improved battery life, smoother performance, and, best of all—they both have USB-C ports now.

We’re not sure why it took Amazon so many years to ditch micro-USB and bring USB-C to its 7-inch tablet. After all, its Fire HD 8 tablet has sported that connector type for two years now. Regardless, we’re happy to see this feature, as it means these tablets will likely be able to charge much faster than they could previously (though Amazon is yet to confirm this).

Beyond that, the Fire 7 now rocks a quad-core processor that’s 30% faster than its predecessor, and it has twice the RAM. That should make it easier to run more intensive apps and even switch between multiple apps without any noticeable lag. The tablet has an expected battery life of 10 hours, even if you spend that time watching Netflix on its 7-inch 1024x600p display, or playing around on other apps. Of course, you’ll have access to Alexa on the tablets, too.

Want to take photos or video calls with the Fire 7? No problem. It now has 2MP cameras on both the front and rear of the device, and can support videos in 720p HD. That’s certainly not the best camera hardware we’ve seen on a tablet, but hey, it’s better than nothing.

The Kids’ version of the tablet ships with a colorful kid-proof case, a one-year subscription to Amazon Kids+, and a two-year guarantee on the device. Amazon Kids+ can help keep your kids entertained for days, thanks to its vast array of family-friendly educational content from PBS Kids, National Geographic, Disney+, Sesame Street Workshop, and more.

The Fire 7 tablets are now available for pre-order on Amazon’s site, and are set to officially release on June 29. There are a few configurations for you to choose from, as well, with options for either 16 or 32GB of storage. The standard Fire 7 comes in three colors—black, denim, and rose. You can opt for the lockscreen ads version for $59.99, or skip the annoying ads altogether with the ad-free version that’s $74.99. The Fire 7 Kids tablet comes in blue, purple, or red, with the same storage options, and starts at $110. 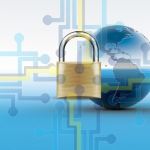 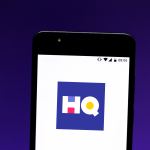