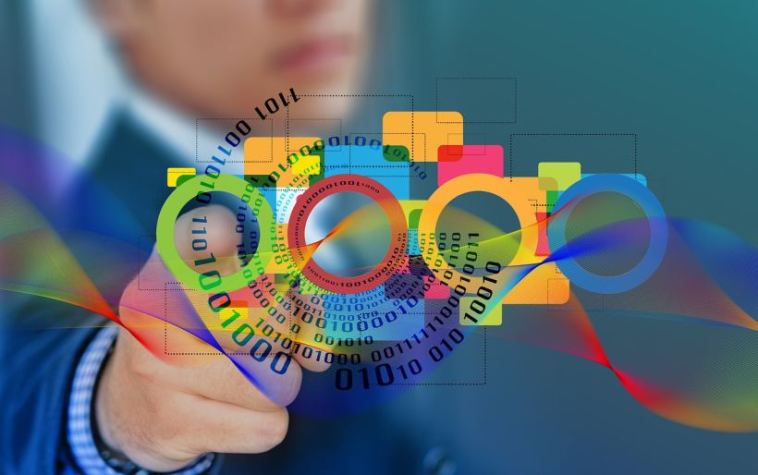 What is a Golang developer? How do you go about hiring the best one for your company? And, once you have the best Go developers in place, how do you ensure they’re productive and happy in their new role?

Don’t worry; we’re here to help! In this article, we’ll give you a crash course on everything you need to know before you hire a Go developer.

What Is a Golang Developer?

A Golang developer is a programmer who uses the Golang programming language. With the Golang programming language, these developers work on projects that range from web applications to command-line tools and everything in between. They are responsible for creating code that runs on different operating systems, including macOS, Windows, Linux, and Android operating systems.

The Golang developer is a hot commodity in the tech industry. As the language continues to grow in popularity, it’s becoming more and more difficult to find the right developer.

The Benefits of Golang

Go, or Golang is a programming language created by Google in 2009. It is one of the newer languages on the market, but it has already gained a loyal following among programmers. Here are just a few of the benefits of using Golang:

Golang is a fast language. It compiles quickly and runs even faster. This makes it an excellent choice for time-sensitive applications such as web servers.

Golang is a simple language to learn. It has straightforward syntax, and its functions are easy to understand. This makes it ideal for beginners and for projects that require tight deadlines.

Golang was designed for concurrency from the ground up, making it perfect for modern, multi-core processors.

Golang is scalable and can be used for both small and large applications.

Now that you know a little bit more about what makes Golang so special, let’s take a look at how to hire the best developers.

How to Hire the Best Golang Developers

You might be wondering how to hire the top Golang developers. Golang is a relatively new language, and not many developers are familiar with it yet. But don’t worry, we’re here to help. Below are some tips on how to find and hire the best Golang developers:

The first factor most employers look for when hiring for a project is experience. If the candidate has not developed any applications in the language, then it’s likely that they will be unable to work on your project because they won’t have the knowledge of what needs to be done and how it needs to be done. Hence, ask for samples of their work, as this will give you a good idea of their skill level and what they’re capable of.

When you’re looking at candidates with experience, you should also check their references and make sure that they have good ones. Don’t just take their word for it. These references should be able to speak highly of them, which means that they should be able to show off their talents and skills in the development of applications in that particular language. The best Golang developers should have a good understanding of the language and be able to write code that is efficient.

Another aspect employers look at when they have to hire go/golang developers is education level. If the candidate has only completed high school or college but hasn’t studied computer science or programming languages, then they will have limited knowledge of some aspects of developing software applications in Golang, and this could mean that they won’t understand some things which could cause problems down the line when working on your project.

The Go Standard Library is a collection of functions that are built into the Golang language. If your developer isn’t familiar with these functions, they may find it difficult to write code that complies with the standard library guidelines.

Why Should You Hire The Best Golang Developers?

The best Golang developers are the ones who are able to create beautiful and efficient applications. They can also create applications that are optimized for performance and scalability. These are basic requirements for any application, but they are not the only things that make a developer great.

1. Not all developers have the same skillset

Before you begin to hire Golang programmers, you must know that some may be able to develop an application, but they cannot program well or have a good grasp of architecture. There are also some developers who do not know how to write code at all and instead rely on templates or libraries for their applications.

This can lead to problems with your application later on down the road if you do not have enough time to fix bugs in your code or add new features. It is always better to hire someone who knows how to code from scratch rather than hiring someone who can handle small tasks while you handle everything else around them!

2. A good Golang Developer Can Help You Reduce Your Costs

If you want to save money, then hiring a good Golang developer can help you do that. They are able to save time and make sure that they finish the project faster than others. This means that they are also saving on their own time, which means they can spend more time working on other projects rather than spending their time doing nothing on your project.

3. For Your Project to Run Smoothly

If you want your project to run smoothly, then it is only necessary to hire Go engineers the right way.

A good Golang developer will have all of the knowledge about coding languages like Go and other languages so that they are able to create an application that runs smoothly without any issues at all.

As a business owner who is looking to hire the best Go developers, you should know your goals for hiring them and set the criteria for the developer that you need.

As today’s business environment is dynamic, challenging, and competitive, it’s essential for you as a business owner to find the right balance of security, functionality, and performance from your IT companies. Hire a Golang developer today! 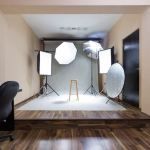 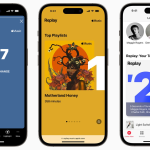