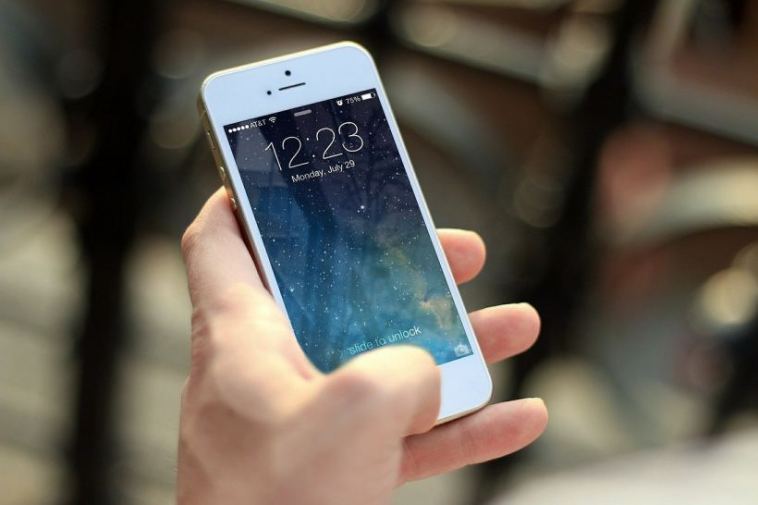 The smartphone market experienced a huge slump this year, which took the overall market back several years in sales numbers. According to stats from Gartner, smartphone sales numbers showed that less than 660 million devices were sold in the first half of the year.

The main reason for this decline is the ongoing pandemic situation around COVID-19, which has significantly affected not just the behavior of buying, but also life on the planet as we know it.

Although the smartphone market is reporting a slow recovery, mainly in China and in western markets, the industry is still alive and well.

But what will the coming years look like? Analysts at Digitimes.com estimate quite strong growth. The Vosveteit.sk portal also pointed this out.

Next year, we could see a significant recovery of the smartphone market. Although the years 2018 and 2019 were clearly not optimal according to the views and sales numbers of major smartphone manufacturers, the next one could be significantly better they feel.

Analysts at Digitimes estimate that sales growth will be more pronounced over the next year. Specifically, they say that 150 million more devices could be sold across the globe. They feel this will mainly have to do with the accelerated efforts to build a new 5G network infrastructure across several regions of the world (e.g., Japan, Western Europe, and USA).

They assume that over the next five years, the demand will increase mainly for 5G smartphones due to the expanding coverage and hype around the technology. Analysts estimate that 4G and 5G smartphones will reach 1.5 billion sales in 2023, peaking in 2025, when 1.7 billion devices will be sold.

Digitimes further estimates that Samsung and Apple will dominate the market next year. Xiaomi, Oppo, or Vivo will follow. However, the surprise will be Huawei, which is expected to fall to 7th place (provided that it does not resolve the current problems with US sanctions).

Analysts also predict that Transsion, the dominant player in Africa and a strong player in South Asia, will become the 6th largest smartphone retailer in the world. The company sells smartphones under the Tecno, Infinix or Itel brands.

As for the sales of 5G devices themselves, Digitimes expects that next year they will contribute to the total sales of smartphones in the amount of 200 million units and by 2025, and there will be 1.22 billion of them in circulation.

Also, we have to mention that the Qualcomm announced in past, they will produce more available processors for a larger pool of manufacturers and product offerings.

The next generation of 5G smartphones should start to really boom from 2021 onwards. Also, it’s worth noting that MediaTek is one of the big drivers of the development of 5G processors., and they are already providing them for many.

One the other hand, the sales of 5G smartphones for the coming years will depend on the building of infrastructure to support the technology, consumer demand, and the state of the economy post coronavirus.

That said, many countries and major cities are fast at work on building their 5g infrastructures. For example, in middle Europe (Slovakia), the local mobile operator has started their first commercial 5G network already.

All in all, the outlook for both 5G technology and the smartphone industry as a whole looks like it will experience new growth as the virus hysteria fades some and the world resumes. 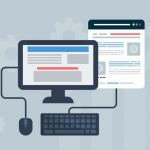