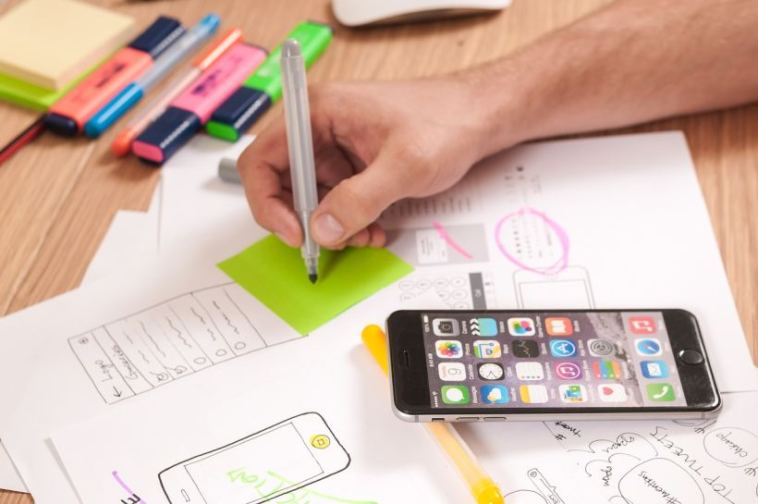 Knowing how to properly release an app is just as important as knowing how to develop it. Releasing an app too fast would result in complaints from the public and lower ratings.

You will also end up not getting as much attention as you wish for your app if you don’t coordinate the release properly.

This is why you need to know how to organize an app release and know some of the issues you may face. Let’s take a look at some of the most common problems with mobile app releases.

Having a buggy first release can be very bad for an app. It won’t always sink an app if it’s overall great, serves a great need, and if you’re able to make corrections swiftly. But ideally, you want to have as few bugs as possible upon release.

If you already launched the app and need to release a patch, we suggest that you gather feedback from testers and users and create a fishbone diagram to fix any bugs. This will allow you and your team to see multiple possible reasons for an issue and fix that issue quickly. Using this tool and plugging it into Scrum sprints could allow you to come up with issues in record time and implement them fast and efficiently.

One of the most devastating things for any app developer is to see their app getting lambasted by users upon release. Trying to come back from a flood of bad reviews is nearly impossible and it would be better to scrap the entire project in this case as negative first impressions can be very difficult to dispel with apps.

The best way to avoid this is to know your audience in and out before releasing your app. You also need to look at the best-rated apps in your space and see what people had to say about them. Look at some apps with low ratings too. This will allow you to avoid replicating their errors and tighten up your product before releasing it.

Lack of traction is also a very common issue with app releases. You can’t have a “build it and they’ll come” mentality. You need to create buzz for your app well before its release.

Thankfully, there are tons of ways that you can do that, and you don’t necessarily have to deploy tons of resources to build buzz during the pre-launch stage.

The first thing you have to do is create a website for your app. It has to explain what the app is trying to do and the problems it’s trying to solve. Show how it’s different and better than other competing apps. This could be easily explained through a nicely produced video. Find a way to capture your visitors’ emails so you can build anticipation right before the launch and make sure that the app stays at the top of their minds.

You should build a blog as well, but you shouldn’t make it about the app only. Try to discuss subjects that would interest people who are looking for this kind of app. This will allow you to build a connection with your users and reel in people who might be interested in what your app has to offer.

You’ll need to get very active on social media as well. Your social media pages will help promote your other online real estate and will allow you to shove your app straight into people’s faces. If your app solves a problem most of your followers have, you can expect a lot of them to jump on it once you release it.

Pricing issues are also very common for new apps. It can be tough to know how much you should price an app for, but, if you do your research properly, most of your customers will be happy with the price.

The very first thing you should do is look at the competition. Look at whether your app has more or fewer features than competing popular apps. If it has fewer features than another successful app in your niche, you’ll need to set the price a bit lower, but if it is more feature-rich and overall better, you could sell it at the same price or slightly higher.

You also need to understand a thing or two about pricing psychology. There’s a reason why so many apps are priced the same and why you rarely see things priced at an even number. Use odd pricing to your advantage but don’t choose the price arbitrarily.

Which app would you trust more, one that is priced at $5.99 or $6.04? This is only a gap of five cents, but an app priced at $6.04 would seem strange to some people and be enough to dissuade them from downloading the app. So, choose the price wisely and make sure that it’s somewhat in line with the rest of the market.

You also have to consider free options. If your goal was to make money on the front end, that’s fine, but you should check if other apps are offering the same features for free or with ads. If they are, there will be little incentive for people to get yours. Not only that, but you could start getting complaints from people saying that a certain app does the same thing for free, or even better.

This is why you will need to check out freemium and ad support for your app. At the end of the day, it could end up making more money and allow work on how you could add features that would make a second-generation version of the app worth purchasing.

Now that you know a bit more about issues that can pop up during mobile app releases, you’ll be able to coordinate yours better. Remember to test, test, and re-test before launch and look at what the competition is doing so you can avoid their mistakes. 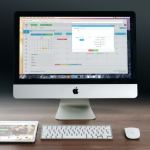 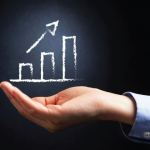