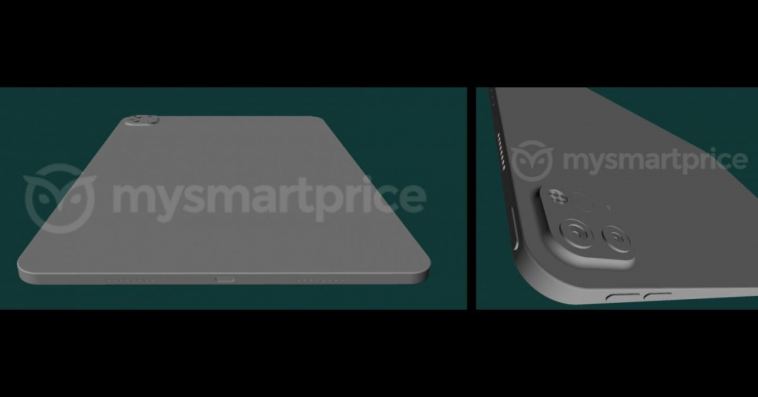 We’re expecting to see new iPad Pro models in the next couple of months, and we’re today seeing what are claimed to be CAD images of the 2021 11-inch iPad Pro.

The models don’t tell us much, unfortunately, revealing only two minor changes from the current model …

MySmartPrice says that the images come from a “trusted source.”

We now have an exclusive first look at the 11-inch iPad Pro (2021) detailing the general design of the powerful tablet. The leaked RAW CAD render, obtained from our trusted source who wished to remain anonymous shows there will not be big design changes to the 11-inch iPad Pro.

The images look virtually identical to the current model, though there are said to be tiny differences in the external dimensions.

The speaker grilles also appear to be smaller, which aligns with an earlier rumor.

We’re so far expecting one notable change to the larger 12.9-inch iPad Pro: the adoption of mini LED backlighting.

This swaps out the dozens to hundreds of white LEDs used for current backlit LCD screens for thousands of much smaller ones. Having this degree of control over where backlighting is and isn’t enabled allows for deeper blacks in unlit areas, greater brightness in lit areas, and therefore greater contrast ratio. Mini LED is also more power-efficient than the larger LEDs used in today’s iPads.

This represents a different path to Apple’s latest iPhones, which all use OLED screens. Adding mini LED backlighting to older LCD screens does have a couple of advantages over OLED, however: less risk of burn-in, and greater longevity.

We’ve had several reports indicating that Apple will adopt mini LED for the largest 12.9-inch iPad Pro, but no word on the 11-inch model, suggesting that the feature may remain exclusive to the top-of-the-range model for now.

This does seem consistent with Apple’s desire to maintain the differentiation of the most expensive iPad. The 2020 10.9-inch iPad Air adopted the form factor of the much more expensive 11-inch iPad Pro, and offered a surprising number of Pro features. That meant that many of those who would have laid out the cash for the Pro would instead buy the Air. If you want the larger screen, however, you have no option but to buy the Pro. Introducing mini LED to the 12.9-inch model first would create yet another incentive to spend more on the top model.

If you want to take a look at more of the claimed 2021 11-inch iPad Pro CAD images, check out the source link. 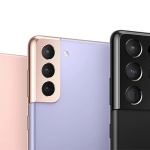