Google has a jovial side to it, and we’ve learned that over the years after discovering various Easter eggs in its apps and services. Google Assistant is no different, and it’s time and again found a way to lighten up our mood. Recently, it partnered with Cadbury to bring a Do Nothing mode that was rather fun interacting with. Today I learned that Google Assistant can also go Super Saiyan.

In a playful ode to the popular manga and anime series — Dragon Ball — Google Assistant mimics the sounds associated with going Super Saiyan when you ask it to…”Go Super Saiyan.” If you’ve not been exposed to the anime’s idiosyncrasies, Super Saiyan is an “advanced transformation” that’s assumed by certain characters in the manga to unlock additional powers. 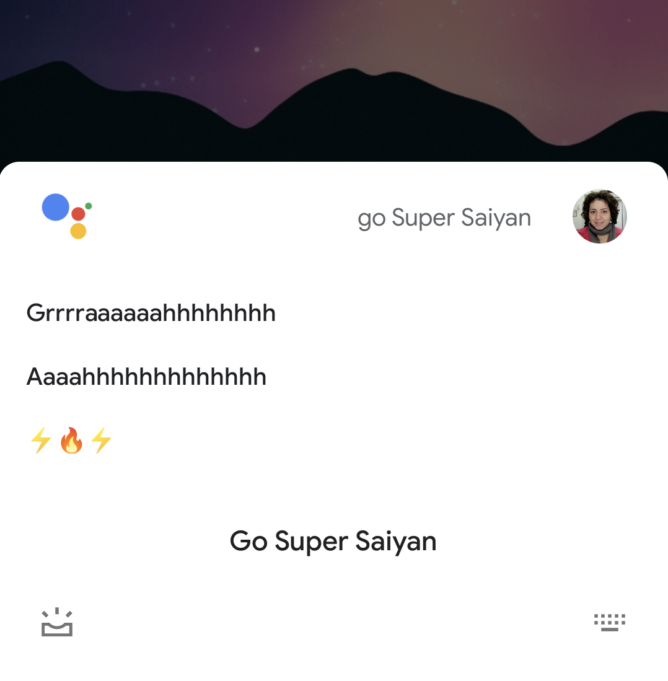 The jury is still out on this one, but the easter egg tries to recreate the scene when Goku (the protagonist) goes Super Saiyan for the first time (video below) in the hit anime series Dragon Ball Z — as suggested by the onomatopoeia and the lightning emojis. I have to say that the production value isn’t going to wow any fan, and that I would’ve enjoyed more razzmatazz, but hey, I didn’t pay for it. 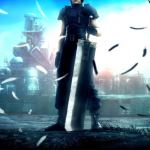 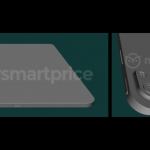