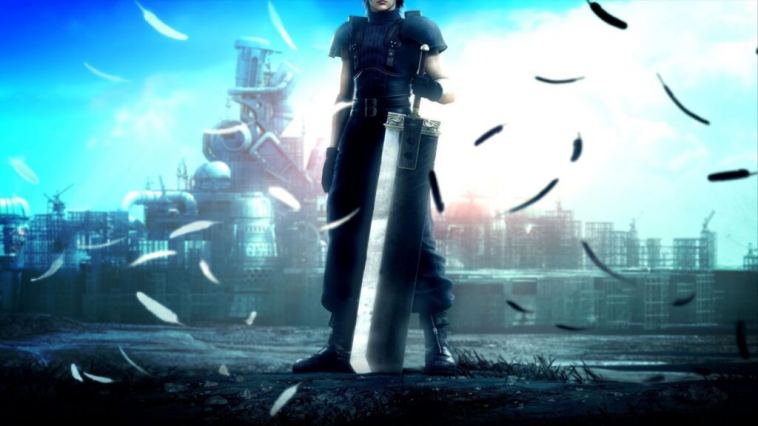 Square Enix has filed a selection of new trademarks associated with the Final Fantasy franchise which tease a number of exciting possibilities for the property.

After the long-awaited arrival of Final Fantasy 7 Remake last year, fans have been desperate for new information about its second chapter, and new trademarks filed by the developer are more than enough to whet the appetite.

As for the trademarks themselves, Square Enix has filed “Ever Crisis” and “First Soldier” alongside the Shinra Electric Power Company logo, with the latter likely being a renewal of some sort. The other two relate to Final Fantasy 7 in some regard, and likely its underrated PSP prequel: Crisis Core.

Ever Crisis relates to both Crisis Core and Before Crisis: Final Fantasy 7, a mobile game which was released exclusively in Japan back in 2004. These are some niche references, and are undoubtedly digging into specific elements of the overall lore.

Given how Final Fantasy 7 Remake ends and how it completely alters the original timeline, it is possible that Square Enix wishes to revisit its prequels and other associated media to ensure that their own events line up with where the new narrative intends to go.

Crisis Core is a brilliant JRPG which was released exclusively to the PSP and never reached a massive audience, so seeing it released on modern platforms with plenty of enhancements would be more than welcome. Perhaps it will even be a fully-fledged remake of sorts.

Final Fantasy 7 Remake earned our Game of the Year award in 2020, beating out a number of fantastic competitors to pick up the honour. Here’s what I thought in my review: “This is one of the finest JRPGs in recent memory, setting a new benchmark for visuals and real-time combat in the series while managing to begin retelling one of gaming’s greatest tales in grandiose fashion.”

As for Final Fantasy 16, further information on that game’s release remains a mystery, although we’re crossing our fingers that it comes exclusively to PS5 in 2021. A next-gen update for FF7 Remake wouldn’t go amiss either, since I need a second playthrough to chase that shiny platinum trophy.

What do you want to see from Final Fantasy in the years to come? Let us know on Facebook and Twitter @trustedreviews. 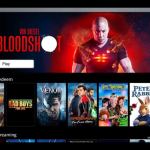