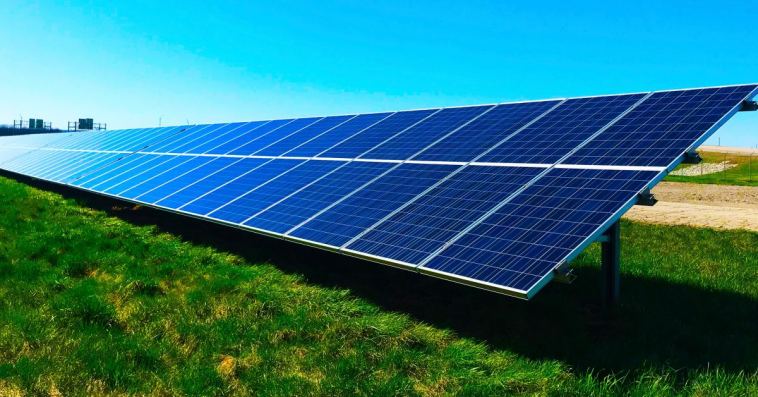 Computer giant HP is following Apple’s environmental example in promising to achieve net zero emissions. However, while Apple achieved this in 2018 for its own operations, and is pledging to do so for its entire supply-chain by 2030, HP is setting itself a less ambitious target…

HP plans to reach “net zero” emissions by 2040, meaning that it won’t release more climate pollution than it can draw down from the atmosphere.

Those targets fall in line with what scientists have found is necessary globally to stave off the worst effects of climate change. It also follows climate commitments made recently by Apple and Dell. Apple has a faster-approaching deadline of achieving net zero emissions by 2030. Dell pledged in 2019 to cut planet-heating pollution from its operations and electricity use in half this decade.

HP’s plan to reduce emissions is on a shorter timeline than Dell’s. Dell plans to reach net zero greenhouse gas emissions by 2050, ten years later than HP. And unlike Dell, HP also pledged to halve emissions for which it’s indirectly responsible this decade. That includes pollution from supply chains and from the use of its products.

Apple laid out its own road map last summer.

Apple today unveiled its plan to become carbon neutral across its entire business, manufacturing supply chain, and product life cycle by 2030. The company is already carbon neutral today for its global corporate operations, and this new commitment means that by 2030, every Apple device sold will have net zero climate impact.

Apple’s 10-year road map will lower emissions with a series of innovative actions, including:

Low carbon product design: Apple will continue to increase the use of low carbon and recycled materials in its products, innovate in product recycling, and design products to be as energy efficient as possible […]

Expanding energy efficiency: Apple will identify new ways to lower energy use at its corporate facilities and help its supply chain make the same transition […]

Renewable energy: Apple will remain at 100% renewable energy for its operations — focusing on creating new projects and moving its entire supply chain to clean power […]

Process and material innovations: Apple will tackle emissions through technological improvements to processes and materials needed for its products […]

Carbon removal: Apple is investing in forests and other nature-based solutions around the world to remove carbon from the atmosphere.

While HP’s pace is far slower, the more companies who make this pledge, the more pressure there will be on others to do the same. 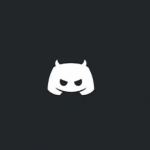 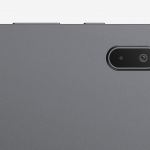