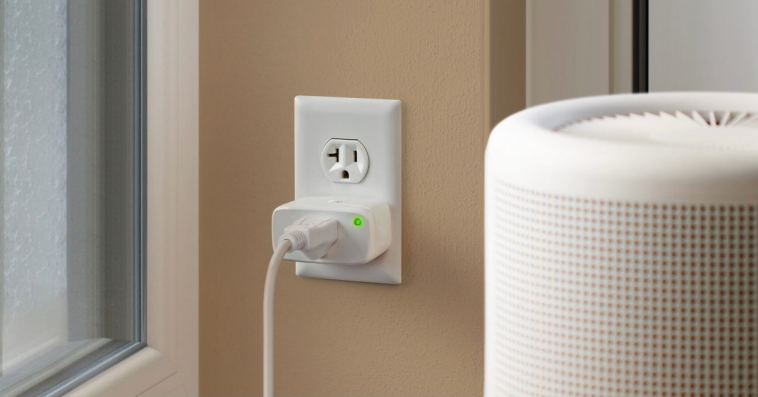 Last month, Eve shared a deep dive into how Thread works and why it could be the future of smart home devices. Now the HomeKit-only device maker has announced three new products that are getting upgraded to include the useful Apple-supported Thread connectivity.

Update 4/27: After a short delay from the original launch date, the new Eve Energy smart plug with Thread is now available. Meanwhile, the new Apple TV 4K is another option to pick up a Thread-enabled HomeKit hub.

Eve first launched Thread support with its Door & Window sensor last fall and last month it teased that more of its products would be getting Thread functionality. One of the big benefits of Thread should be seeing “No Response” for HomeKit devices much less thanks to improved power and range.

Keep in mind, Apple’s HomePod mini and the 2021 Apple TV 4K are the first HomeKit hubs to support Thread – for now anyway.

For Eve Energy, this will be a new model that will bring Thread support. Notably, the company highlights this can act as a Thread router since it’s always powered which can improve your Thread network throughout your house. Along with HomeKit, Siri, and automation control of the Eve Energy smart outlet, it also lets you see how much power your appliances are using.

“Smart, sleek and of proven quality, a Thread-enabled Eve Energy is the definitive accessory for the HomePod mini”, said Jerome Gackel, CEO of Eve Systems. “A handful of Eve Energy, added to your Home within seconds, will span an ultra-robust, ultra-responsive and ultra-efficient mesh network across your entire house – without needing a bridge.”

The new Eve Energy with Thread is now available in the US priced at $39.95 (coming to the UK as well). In addition to buying direct from Eve, the new smart plug + power meter will be available from Amazon soon.

The highly popular Eve Weather wireless station lets users track outdoor temperature, humidity, and barometric pressure and offers rich current and past climate data. Since this is battery powered, the new Eve Weather will have support to act as a Thread node.

The next-gen Eve Weather is available now from $69.95.

Finally, the Eve Aqua HomeKit smart water controller (2nd gen) for outdoor spigots is gaining Thread as well. But this one will be via a firmware update this spring. Eve notes that Thread support for this device in particular is handy since depending on how far Eve Aqua is from your WiFi router, some users may have trouble connecting to a HomeKit Home Hub.

With Thread support, this challenge is diminished thanks to Thread’s ability to transmit much higher power and extended range by placing a router-enabled Thread device like Eve Energy (4th generation) in between Eve Aqua and the HomePod mini.

Read more on the benefits of Thread here. 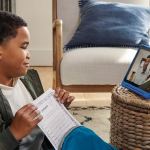