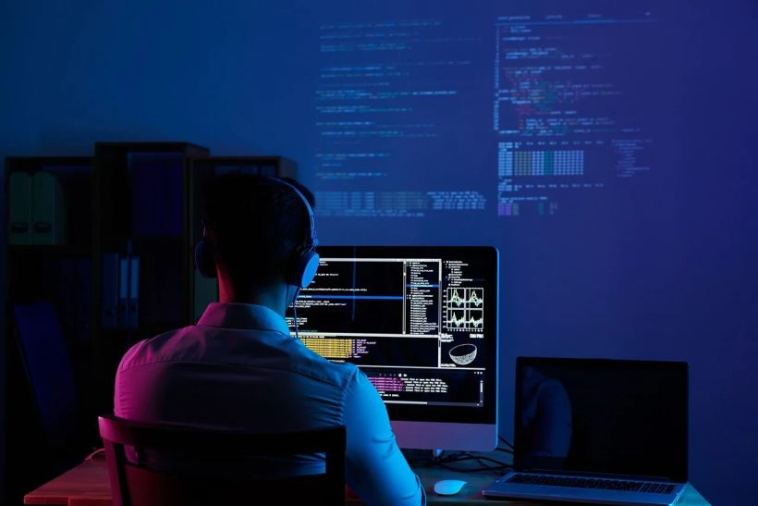 The libraries of tools and modules that aid in developing the structure of a site are the backend web frameworks. The best web framework for backend development helps developers to have a good start by eliminating the requirement to configure and develop everything from scratch. They increase productivity by giving code editors, server configurations, testing tools, pre-coded templates, and components. In this blog, we will provide the best backend framework developer list.

The framework that is developed with the idea of batteries included is referred to as Django. Django does not require the hassle of maintaining and installing third-party plug-ins as everything in the framework functions together, as this means that almost everything any developer would require is already included. It can also be used for the development of large-scale, database-driven, interactive web applications.

It is of the popular frameworks for web development. It has excellent language construction, the capability to suit giant groups and the effectiveness of its advanced toolkit. It is also preferred by developers due to its flexibility, highlights, and execution. The template system and excellent documentation make it one of the most used frameworks. Kmong, 9GAG, Wisesight, Razorpay are some of the companies using Laravel.

It is written in the Ruby programming language. It is a server-side web application framework. Ruby on Rails is used for database table formation, the scaffolding of views, and migrations, and it encourages the use of patterns like DRY. Dynamic applications are developed using Ruby, Javascript, CSS, and HTML. Ruby is considered is best backend framework developer site.

It is also possible to make a few assumptions about what developers need to get a new web application started by using the ‘Convention over Configuration principle. RoR is one of the most used frameworks for the rapid development of prototypes and minimum viability products. It is a feasible alternative for beginners because of its easy testing and its wide community support. A number of big companies use Ruby on rails.

The CakePHP framework was introduced in 2005 for the development of web apps. Since its inception, it has become a contemporary web tool that allows its developers to develop apps quickly. CakePHP uses a number of well-known engineering concepts and software designs, such as model-view-controller, convention over configuration, association data mapping, front controller, and active record. It’s important that the links are generated with the correct resource locator in order to have a relationship between the links and routes.

One of the widely used frameworks is Spring Boot. This is a modification of the control container and application framework for the Java platform. Its core characteristics can be exercised with any Java app, but there are many extensions for developing websites.

There are many modules in Spring Boot that offer a variety of services. The most important module that provides containers is the spring core container. The Spring security sub-project renders Configurable security methods that maintain an array of protocols, standards, practices, and tools. It is an open-source framework and one of the most popular backend frameworks in the Java community.

It is suitable for developing smaller projects because it is light weighted and has support for Jinja2 templating. It doesn’t need any libraries or tools and is described as a micro framework. It doesn’t contain components where third-party libraries give common purposes. Extensions that insert utilities and features for a well-developed dynamic web application are supported by Flask. There are extensions for object-relational mappers, validation forms, upload handling, and other related tools.

Developers can have a good start with the best web framework because they don’t need to set up or develop everything from scratch. They increase productivity when they give code editors, server configurations, testing tools, and pre-coded templates. We hope this list of best backend framework developers in 2022 will be helpful for you. For more blogs, keep visiting our website. 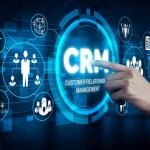 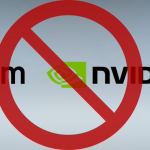