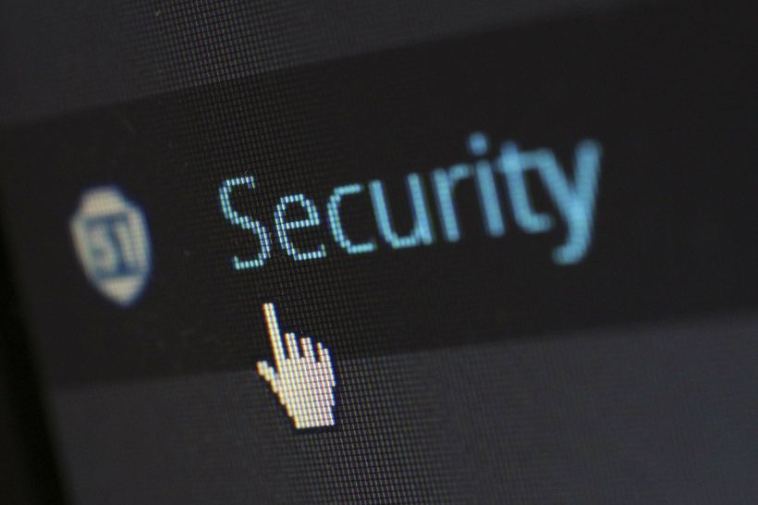 When it was first launched, WordPress was nothing more than a blogging platform. However, with time, it evolved bit by bit and became the complete web solution we all know today.

Now, e-commerce stores, blogs, news, and many more use it as bases for their sites. Of course, for it to become what it is, many changes were made at its core, and thanks to them, it’s more stable and secure than all the previous versions.

On the other hand, we’re talking about an open-source platform here. That suits all developers that work on it and create themes and plugins that we as users love so much. But, it also opens a whole list of WordPress vulnerabilities you should know about, and that’s what we’re here to help you with.

Now, these things shouldn’t scare you if you want to launch a new site. The vulnerabilities aren’t the flaws of the system itself but the structure it’s built on. And we can assure you that their security team works day and night to keep the platform as clean and safe as it can be.

With that said, if you install third-party plugins and themes on your site, you can’t rely on default security mechanisms. These open small loopholes and gateways that hackers can use to read and exploit your data.

So, let’s see what the existing issues are and what you should do to stay protected…

This is a hack that is almost as old as the book of web hacking itself. This is when hackers use SQL queries to change or destroy your databases using nothing more than a web form or input field that you already have on your site. As soon as they’re in, they can change the database and even gain access to your admin.

This kind of attack is usually carried out by amateur to mediocre hackers that are only testing what they can do. So, they’re not too scary, especially if you back up your data regularly. But, they can still cause plenty of stress and inconveniences.

There are some plugins that can help you figure out if you have been a victim of SQL injection or not. However, they won’t help you protect your website in the future if that’s the case. Luckily, professionals can do this for you. So, if you notice anything strange with the web security on your site, be sure to call experts as soon as possible. The quicker you act, the less chance there is for the situation to escalate.

SQL injections are simple but are one of the WordPress vulnerabilities you should know about as they can harm your site.

To put it simply, in a brute force attack, a hacker tries to enter your site using thousands of combinations to guess your username and password. They have whole algorithms and directories of words and phrases that help them search for passwords through context. It’s an old way of doing it, but it’s still a very popular form of attack.

Now, the reason why it works is fairly simple. By default, WordPress won’t block a user who tried and failed to log in multiple times. As a matter of fact, it won’t do anything. This allows hackers to let bots try thousands of keys each second until they find the right one.

Luckily, protecting yourself from brute force attacks is far from a hard thing to do. You only have to create a strong password, and you’re all set. And here’s what such an example must have:

If you download an infected theme or an outdated plugin, you might inject malicious code into your site by yourself. And that’s another one of the WordPress vulnerabilities you should know about.

Malware can extract data from your site or insert more things into it. The problem here is that it’s made in a way you won’t notice it. If it enters your site and stays there for long enough, it can do some serious damage. In the worst-case scenario, you’ll have to reinstall your whole site. And we don’t have to explain how quickly this can get expensive.

To make sure this never happens to you, download your plugins and themes only from trusted sites. On top of that, use next-gen firewalls and scan your site every once in a while in search of malware, just in case.

Always download your themes and plugins from trusted sources to avoid malware.

XSS attack, otherwise known as cross-site scripting, is another common form of attack on WordPress sites. These happen when an attacker inserts a malicious JavaScript code into your site. Its purpose is to collect data, but it may also redirect your users to other infected sites. It goes without saying that this will ruin the user experience for your visitors.

Using a proper form of data validation across your site should be enough to stop this type of attack from happening. If you have any forms that allow people to load files onto your site, pay special attention to them. Don’t let anything unusual slip under the radar.

You don’t have to be a webmaster for a long time to come across the infamous DDoS attack. The term is short for Distributed Denial of Service, and the way it works is simple. It sends a large volume of requests to a web server, and that makes it slow. The attack will go on for some time until, ultimately, the server crashes.

These happen to both big and small sites all around the world. So, you can’t live with an assurance that it’ll never happen to you. They’re hard to prevent, but you can work on making sure that your business can withstand a cyberattack. To protect yourself as much as possible, pick the best provider you can find. Ask them about how they can shield your site from such attacks, and pick a company that you think gave you the best answer.

DDoS attacks are very common, and they’re hard to prevent.

Those are pretty much all WordPress vulnerabilities you should know about. Now you know how these breaches happen and how you can protect yourself from them.

Always update your site, as this is what will keep it safe the most. And if you notice any unusual activity, make sure to react right away. If there’s a problem, the sooner you pay attention to it, the less damage it will cause. 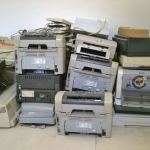 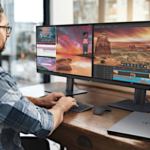