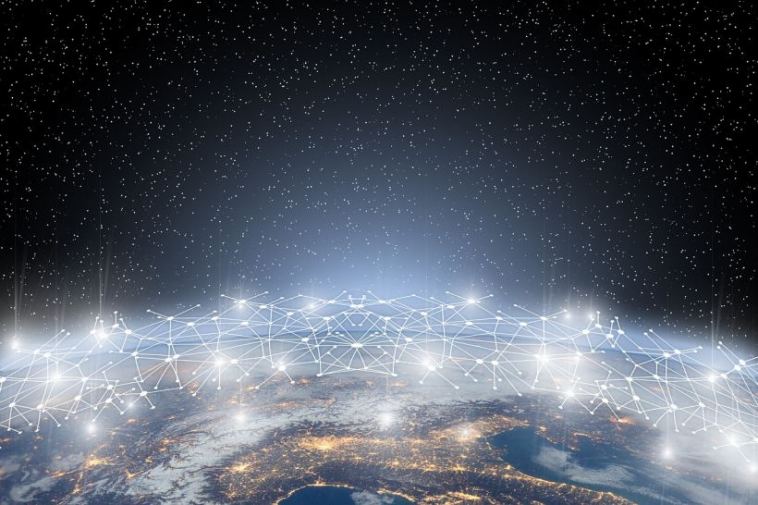 In the late 1970s, one project was administered by the International Organization for Standardization (ISO), while another was undertaken by the International Telegraph and Telephone Consultative Committee, or CCITT (the abbreviation is from the French version of the name). These two international standards bodies each developed a document that defined similar networking models.

This model defines how applications running upon network-aware devices may communicate with each other. The model is generic and applies to all network types, not just TCP/IP, and all media types, not just Ethernet.

If you spend much time in the company of network technicians you will eventually hear them say something like “That’s Layer 2 only” or “That’s our new Layer 4 switch”. The technicians are referring to the OSI 7 Layer Reference Model. “OSI” stands for Open System Interconnection.
The OSI Reference model defines seven layers that describe how applications running upon network-aware devices may communicate with each other. The model is generic and applies to all network types, not just TCP/ IP, and all media types, not just Ethernet. It is for this reason that any network technician will glibly throw around the term” Layer 4″ and expect to be understood.

It should be noted, however, that most protocols in day-to-day use work on a slightly modified layer system. TCP/ IP, for example, uses a 6-rather than a 7-layer model. Nevertheless, in order to ease the exchange of ideas, even those who only ever use TCP/ IP will refer to the 7-layer model when discussing networking principles with peers from a different networking background.

Confusingly, the OSI was a working group within the ISO (International Standards Organisation) and, therefore, many people refer to the OSI Reference model as the ISO Reference model. They are referring to the same thing.

Traditionally, layer diagrams are drawn with Layer 1 at the bottom and Layer 7 at the top. The remainder of this article describes each layer, starting from the bottom, and explains some of the devices and protocols you might expect to find in your data centre operating at this layer.

Layer 1 of the 7 layer Model is the Physical Layer and defines the physical and electrical characteristics of the network. The NIC cards in your PC and the interfaces on your routers all run at this level since, eventually, they have to pass strings of ones and zeros down the wire.

Layer 2 is known as the Data Link Layer. It defines the access strategy for sharing the physical medium, including data link and media access issues. Protocols such as PPP, SLIP and HDLC live here.

On an Ethernet, of course, access is governed by a device’s MAC address, the six byte number that is unique to each NIC. Devices which depend on this level include bridges and switches, which learn which segment’s devices are on by learning the MAC addresses of devices attached to various ports.

This is how bridges are eventually able to segment off a large network, only forwarding packets between ports if two devices on separate segments need to communicate. Switches quickly learn a topology map of the network, and can thus switch packets between communicating devices very quickly. It is for this reason that migrating a device between different switch ports can cause the device to lose network connectivity for a while, until the switch, or bridge, re-ARPs.

Layer 3 is the Network Layer, providing a means for communicating open systems to establish, maintain and terminate network connections. The IP protocol lives at this layer, and so do some routing protocols. All the routers in your network are operating at this layer.

Layer 4 is the Transport Layer, and is where TCP lives. The standard says that “The Transport Layer relieves the Session Layer [see Layer 5] of the burden of ensuring data reliability and integrity”. It is for this reason that people are becoming very excited about the new Layer 4 switching technology.

Before these devices became available, only software operated at this layer. Hopefully, you will now also understand why TCP/ IP is uttered in one breath. TCP over IP, since Layer 4 is above (over) Layer 3. It is at this layer that, should a packet fail to arrive (perhaps due to misrouting, or because it was dropped by a busy router), it will be retransmitted, when the sending party fails to receive an acknowledgement from the device with which it is communicating.

The more powerful routing protocols also operate here. OSPF and BGP, for example, are implemented as protocols directly over IP.

Layer 5 is the Session Layer. It provides for two communicating presentation entities to exchange data with each other.

The Session Layer is very important in the E-commerce field since, once a user starts buying items and filling their “shopping basket” on a Web server, it is very important that they are not load-balanced across different servers in a server pool. This is why, clever as Layer 4 switching is, these devices still operate software to look further up the layer model. They are required to understand when a session is taking place, and not to interfere with it.

Layer 6 is the Presentation Layer. This is where application data is either packed or unpacked, ready for use by the running application. Protocol conversions, encryption/ decryption and graphics expansion all takes place here.

Finally, Layer 7 is the Application Layer. This is where you find your end-user and end-application protocols, such as telnet, ftp, and mail (pop3 and smtp).

The Stack – Our imaginary listener, eavesdropping on the conversations of network engineers, would hear them refer to IP stacks quite frequently. They are called stacks because, in order to get a packet from an application running on device A to an application running on device B, the packets have to descend and then re-ascend the layers (the stack).

An application forms a packet of data to be sent; this takes place at Layer 7. As the packet descends the stack, it is wrapped in headers and trailers, as required by the various protocols, until, having reached Layer 1, it is transmitted as a frame across the medium in use.

Upon reaching device B, it reascends the stack, as the device strips off the appropriate headers and trailers, delivering just the application data to the application. The OSI tried to keep to as few layers as possible for the sake of simplicity. The fact that the 7-Layer model is universally used to describe where a device or protocol sits in the scheme of things shows that the designers did an excellent job of achieving their aims.

Bridges, switches, and most network devices keep a table mapping IP addresses to Media Access addresses. Moving a device between ports invalidates these tables, and hence the device’s view of the world.

Fortunately, the devices age their table entries, typically clearing them out five minutes after the last time a packet was seen from a particular entity. This is sometimes called re-ARPing. Most bridges and switches provide management functions to allow you to clear the ARP entry manually, should you have needed to move a device due to a failed port.

Until then, check out this awesome guide to the 7 OSI Layer Model to learn all you need to know. 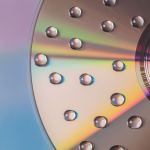 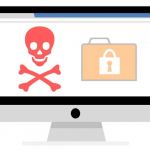