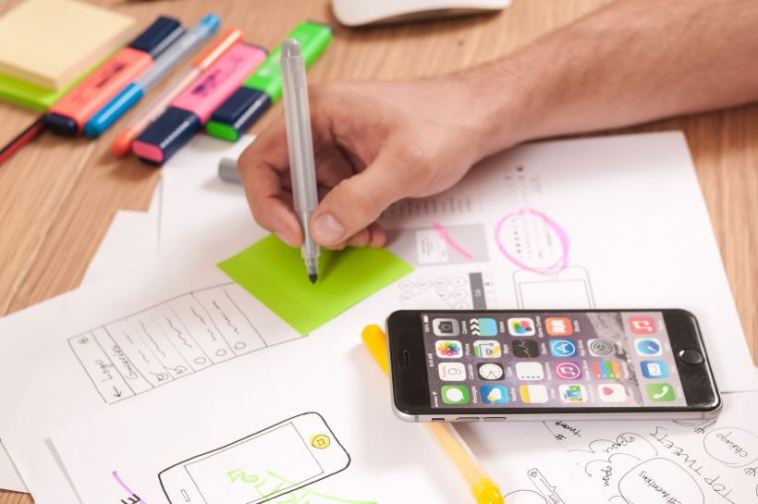 Choosing which career path to follow has never been easy, but it could easily be argued that finding a position today that offers job satisfaction and security is harder than ever. Through a combination of the increased use of computers and robots in the workplace – plus other advanced technologies like Artificial Intelligence (AI) – today’s job seekers most certainly face challenges.

If you’re just starting out and are trying to decide which course to study or are looking for a change of job, below are some positions that are recommended to offer the greatest job security (and good wages).

It should come as little surprise that, in an age when computers and tech are playing such an important part in both our work and social lives, coders and programmers should be in such high demand.

Entry into this highly lucrative sector can be via a variety of routes – anything from a master of computer science online to self-learning – or, better yet, a combination of both.

Top-level coders with the best skills are in massive demand across the world by companies of all sizes, in all sectors – which should really come as little surprise. After all, try and think of any company that doesn’t rely on IT and the web to at least some degree these days.

2. Networking, the cloud, and online tech

The computer and IT sector is massive nowadays, but one aspect that has grown exponentially in recent years is the cloud networking sector. Cloud tech is completely transforming how (and where) today’s firms can operate – plus is democratizing access to the greatest, most capacious, speediest tech.

However, while cloud tech is undoubtedly revolutionizing modern business, many people are often confused by the somewhat vague title. Contrary to what the name might suggest, the cloud is in no way related to the fluffy, white objects we see in the sky each day. Rather, the cloud refers to any computing process that is performed remotely and delivered (usually over the internet) to a subscriber, often on a pay-as-you model. This scalability of service and provision is one of the defining aspects of the cloud. Cloud tech allows firms to be upscale or downscale their IT, almost at the touch of a button giving levels of adaptability that would have been previously unimaginable with the old in-house networks that were so common just a few years ago. If you have the right knowledge and qualifications, the opportunities in this sector are almost limitless.

If you use any software or even just Operating System (OS) on any device, then you will already be au fait with User Interface (UI) design. The UI of software and computers is the design that you use to interact with (and use) software. This massively important part of software design is a burgeoning area in computer software development – and will, without doubt, continue to be so in the years to come.

Since it was launched back in 2005, YouTube has gone on to become the publishing vehicle of choice for some of the world’s biggest and most successful companies. Better yet, the platform doubles as the second most popular search engine – sitting narrowly behind parent company Google.

YouTube heralded a new age of video and brought about the democratization of publishing. With a YouTube account, anyone can broadcast to the world, making anything from make-up videos to full-blown video productions.

YouTube has also birthed a new generation of video bloggers (or vloggers) – inspired individuals with a talent for producing videos that they monetize through a variety of different methods – anything from advertising to upselling merchandise.

While the internet has undoubtedly offered tremendous opportunities to companies big and small in all sectors, the fact remains that being found online remains a constant challenge for many firms. In a world where there are now more web pages than there are people, finding ways to make your material (and your site) stand out is getting harder and harder.

Online marketing is one of the fastest-growing sectors of the entire web development and production industry and could represent a great future if you’re good at what you do. In particular, Search Engine Optimization (SEO) is an extremely strong aspect of the marketing and advertising industry.

SEO is the extremely detailed and involved process used by online marketers to propel websites to the top of search engine listings under terms most likely to be used by people looking for that particular brand or company.

Marketing and copywriting have changed considerably over the last two decades. Where once companies could just concentrate on their general marketing message, in today’s more sophisticated society, they need to be a lot savvier.

Over time populations have become considerably wiser and more media awareness to the point that old-style advertising simply doesn’t cut it anymore. Perhaps even more importantly, with today’s advanced algorithms used by search engines, marketers are having to get increasingly more creative with their messages – including adding key phrases that are likely to be used by potential visitors to their websites.

The modern copywriter will craft content that not only embellishes a brand but that is likely to maximize the position of a website in the Search Engine Results Pages (SERPs).

A little over 25 years ago, Bill Gates penned his now seminal essay entitled ‘Content is King’ – yet despite its age, the underlying message behind his work remains as applicable today as ever. Again, coming back to the idea that there are now more web pages in the world than people, one of the primary ways site admins can make their websites stand out and attract traffic is by creating top-quality content that addresses issues and offers unique advice.

Gates’ essay might seem like it’s ages old, but it’s survived the passage of time better than most advice of the original dot-com era. Bottom line, if you want your site to attract footfall, you need a talented copywriter onside, and this is another area that could offer significant work opportunities.

9. Learning the secrets of blockchain tech

Blockchain technology is changing the world as we know it. This revolutionary tech allows the encryption of the information that is virtually unbreakable to hack, change or cheat. While blockchain might be a relative newcomer in the world of tech, it has led to the emergence of multiple startups – everything from cryptocurrencies to secure ways to sign contracts.

Yet another emerging tech that has the potential to completely change media and how people interact with the world. Although Augmented and Virtual Reality are similar, they are still a little different from one another. In a traditional Virtual Reality (VR) setup, the world will be almost 100% constructed via computer 3D video. Augmented Reality (AR), on the other hand, normally involves overlaying information onto existing real-world scenes – for example, by adding popups and text layers that can be triggered by pointing a mobile device at a recognizable scene or QR code (e.g., on a menu).

Ethical hacking involves deliberately attempting to crack system securities to expose vulnerabilities and ultimately secure networks again more malicious attacks. This invaluable skill can save firms thousands – if not millions – by helping protect the most sensitive and important company data, yet by using techniques that could be used for more nefarious reasons.

Hacking is normally seen as a bad thing. Ethical hacking turns that idea on its head and, if done right, can isolate backdoors and security vulnerabilities that could otherwise compromise companies in multiple ways.

There’s little doubt the world is a much smaller place these days through the growth of the internet, email, and associated online tech. That said, while there are multiple apps like Google Translate, this opening and breaking down of boundaries has also given rise to the need for individuals capable of speaking different languages.

Being able to offer translation services won’t just expand your work horizons in existing jobs; it could also open the door to being able to start your own firm. Companies are increasingly coming to realize that hiring freelancers makes good financial sense, and this type of ad hoc, contractual work could bring you a decent wage while affording a great work/life balance.

We live in a more body-conscious society than ever, which has also led to a huge explosion in fitness and training services. Being able to tailor a personalized fitness program for clients is a hugely in-demand skill – particularly if you can also offer dietary advice that will help people lose weight.

Year on year, the health and fitness industry is one of the strongest performings, so it should offer great employment security in the years to come. 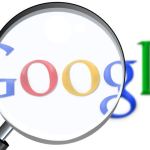 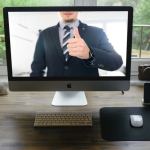