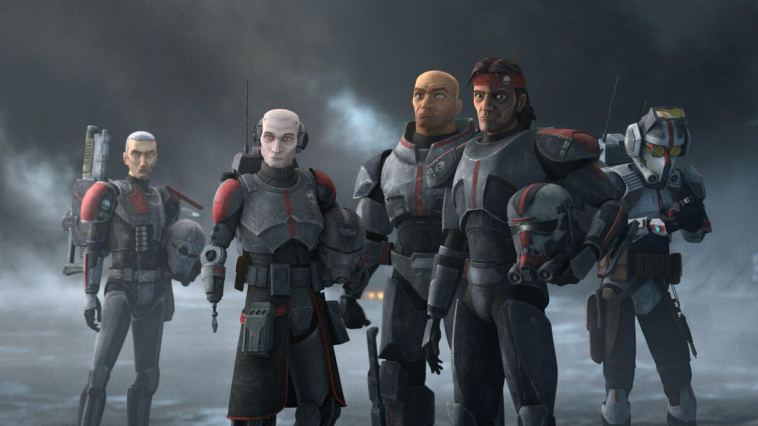 It was hard to know what to expect from Star Wars: The Bad Batch. After The Clone Wars‘ incredible final season, it seemed unlikely the followup CGI animated series could reach those same dizzying heights as it shifted focus from beloved Jedi heroes to a squad of enhanced clones.

Fans needn’t have worried though: The 70-minute first episode of The Bad Batch, on Disney Plus May 4, hits as hard as peak Clone Wars. Kicking off during the events of Revenge of the Sith, it offers another perspective on Order 66 as Darth Sidious seizes control of the galaxy and clone troopers turn on their Jedi allies.

Last time we saw the titular squad, they worked together seamlessly — giving plenty of engaging action with little sense of danger. The new show wisely ratchets up the tension by having the Bad Batch react to Order 66 in conflicting ways, creating a delicious sense of mistrust among the team.

Their varying personalities add plenty of color too — Rambo-like Hunter is the relatable all-rounder; nerdy Tech delivers information to drive the plot forward; burly Wrecker is the humor; sniper Crosshair is the icy logic; and cybernetically enhanced new recruit Echo is the droid.

Versatile voice actor Dee Bradley Baker returns from The Clone Wars to play all the clones and sounds like he’s having a blast jumping between them all, infusing fun into every minute we spend with them. The Bad Batch feel like a group of guys who have survived some serious scrapes because of the trust they’ve built up, and it’s easy to get emotionally invested in the new challenge they encounter in this episode.

This isn’t a one-squad show, though, as a visit to the cloning center on watery planet Kamino reveals how the Bad Batch’s clone brothers gained a fresh ruthlessness under the Empire. It’s a stark contrast to the likeable clones of the old show, and adds another layer of peril to this adventure

We’re also introduced to this show’s Baby Yoda equivalent — the mysterious Omega. The precocious youngster forms a bond with the Bad Batch as Kamino gets more Imperial, and actor Michelle Ang brings a sense of wonder to the character. It’s to Ang and the writing team’s credit that Omega feels like a believable child without ever slipping into any annoying kid tropes.

The visuals are as spectacular as we’ve come to expect from Lucasfilm Animation, hitting the same heights as The Clone Wars’ final season. The character design is striking and they explore several magnificent locations in the first episode alone — an icy world, the watery Kamino and a thick jungle planet offer plenty of variety. Returning composer Kevin Kiner also gives each place a sense of grandiosity through his score.

Star Wars movies ranked, from the cheesy to the great

Fans will be delighted at the show’s exploration of the universe’s lore and changing mechanics as the decaying Republic transitions into the grindingly oppressive Empire — it wastes little time diving into why the clones were replaced by Stormtroopers and giving us some connective tissue to Rebels (the next show in the chronological timeline), among other nuggets.

The premiere episode of Star Wars: The Bad Batch serves as a killer introduction to this 16-episode adventure, paying tribute to The Clone Wars without being a carbon copy. Let’s hope it keeps turning up the intensity and exploring fresh areas of the galaxy as new 20-minute episodes hit Disney Plus every Friday. 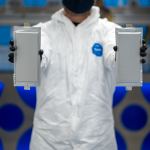 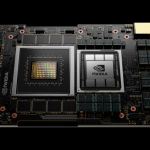