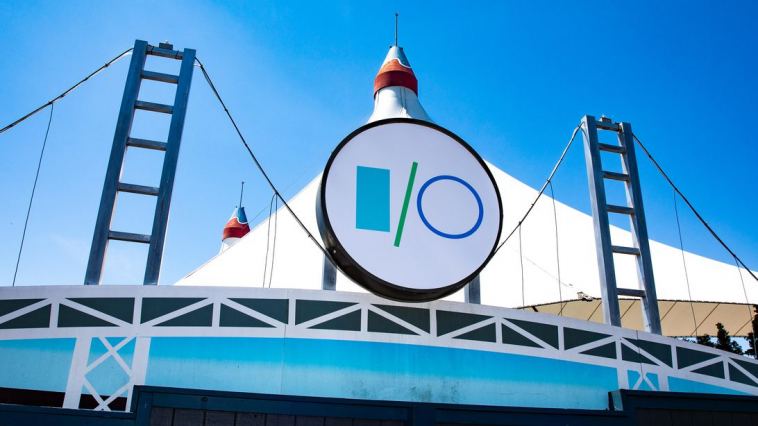 Google I/O kicks off today, and even though it’s a developers conference, we’ll likely still see some major product announcements, including more details on Android 12 and possibly Pixel hardware. The company skipped I/O last year due to the pandemic, so there’s a lot to catch up on.

How to watch Google I/O

Google I/O is entirely virtual this year and free for everyone to attend, running May 18 through 20. The opening keynote starts at 10 a.m. PT/1 p.m. ET on May 18. Google has also published an official schedule for keynotes and breakout sessions. To sign up for Google I/O, you just need to sign in to your Google account and register for the event.

Here’s everything we expect to see at Google I/O.

While the first developer beta released in February had a lot of changes under the hood, there were a few hints in the Settings app pointing to a complete redesign on the way. Referred to as “Material NEXT” in a leak from XDA Developers, we may see changes to the lock screen, notifications panel and a new theming system.

It’s likely Google will announce the public beta of Android 12 at Google I/O, so we could see the first official look at Android’s new paint job, too. The timing of I/O also roughly lines up with Google’s schedule shown below for Android 12 beta releases.

Read more: Everything else we’re expecting in Android 12.

We’ve been hearing rumors about a Pixel Watch for years. Could Google I/O finally be the event to showcase Google’s first branded wearable? A leak in April from Jon Prosser showed a circular watch likely powered by a new version of WearOS. The renders show a watch without a bezel around the screen, no physical buttons, interchangeable watch straps and indications the watch will have a heart rate sensor.

This is also the first major Google event since acquiring Fitbit. It seems unlikely that we’ll see new hardware as the Fitbit Luxe was just announced, but Google could announce broader integration of Fitbit within the Google ecosystem, or even in WearOS itself.

Another WearOS rumor from Korean news outlet MT points to the upcoming Samsung Galaxy Watch 4 running Google’s operating system instead of Samsung’s own Tizen, which we might hear more about during I/O.

Google may have already accidentally leaked the newest Pixel Buds in an email to Nest users in April, followed up with an accidental tweet from Google’s own Android account in May. Just like the “A series” of Pixel phones, the Pixel Buds A may cost less than the original Buds that currently sell for $180. The leak also showed a new mint green color, and the tweet said the earbuds will support the new Fast Pair feature for quick Bluetooth device pairing on Android.

It seems highly unlikely we’ll see the Pixel 5a announced at Google I/O, given that there’s currently a global chip shortage and the company also issued an official statement saying the phone would be released later in the year to quash rumors of its cancellation. The Pixel 4a was released in August 2020, so given that timing, it makes sense for Google to save the 5a announcement until later in the year.

The other wildcard could be Google’s rumored mobile processor. Codenamed Whitechapel, it may be developed in conjunction with Samsung and make its debut in the upcoming Pixel 6. Again, it’s unlikely we’ll see that phone announced at I/O, but announcing the chip could give some heads-up for developers.

Google I/O has had some show-stopping demos in the past, like when the Google Duplex AI had a natural phone conversation with a real person to make a hair appointment. While we don’t have any leaks pointing to exact capabilities coming to the Google Assistant, maybe we could hear news of the new Assistant coming to more Android devices, not just Pixel phones.

An official blog post also said to expect new features and new product announcements in smart home. Google just launched the $99 Nest Audio toward the end of 2020, so maybe it could get some new features, or we could see a new version of the Nest Hub Max.

There’s also speculation about an updated Chromecast, thanks to an FCC filing that appeared in March.

Google I/O kicks off today: Android 12, Pixel Buds and what else to expect – CNET originally appeared on CNet.com 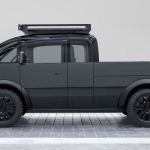 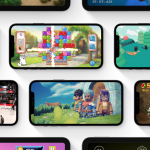