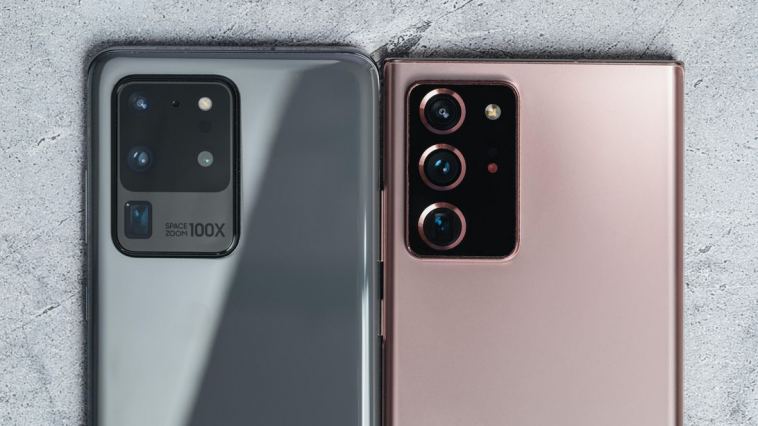 Samsung has always had something of a scattergun approach to its phone launches, offering a wide variety of handsets with varying specs and varying prices. That’s still very much the case today, with its top-of-the-line Galaxy S21 Ultra leading the pack, phones like the S20 FE offering great specs at more reasonable prices, and models such as the Z Fold 2 using innovative folding screens to tempt the cash from your wallet.

On the one hand, that means there’s likely something for everyone, no matter what your tastes or budget. However, it does make it difficult to sift through everything the company offers to see what’s actually worth considering.

We’ve done the hard work and have rounded up all of Samsung’s current main smartphones so you can work out exactly which might suit you best. Not sure you even want a Samsung? Then check out our guide to the best Android phones, or head over to our roundup of all the best phones you can currently buy in 2021.

With its supercharged processor, 5G connectivity, S Pen stylus support and amazing camera skills, the Galaxy S21 Ultra 5G represents the pinnacle of what Samsung currently offers in its phones. It’s the one to go for if you really value taking amazing photos with your phone, or simply if you want to know you’ve got the latest, greatest technology stuffed into your jeans.

The best Galaxy bang for your buck

Last year’s Galaxy S20 series was good, but the whole range came with a high price that meant they were out of reach for many. The S20 FE (which stands for “Fan Edition”) was Samsung’s attempt to address this with a phone that packs much of the same top tech — including a great processor and solid camera — but at a more midrange price. We loved the result enough to award it a coveted CNET Editors’ Choice award and it’s still a superb phone to consider if your budget doesn’t stretch to the latest flagships.

Unlike the Ultra, the S21 Plus doesn’t support the S Pen stylus, it has a slightly smaller display and it lacks the incredible zoom skills of the top model. However, it uses the same processor, has a meaty battery and still has that 5G connectivity. Its lower price makes it a more affordable option than the Ultra, but you’re still getting a premium flagship experience with the Gorilla Glass Victus backing that also features on the S21 Ultra.

With its more modest price, the base Galaxy S21 is a great combination of performance and value that CNET reviewer Patrick Holland called “the no-brainer upgrade phone.” It doesn’t have the zoom skills of the Ultra’s camera, but it can take great images nonetheless, has the same powerful processor and a big, vibrant display. Plus, it’s capable of taking advantage of super fast 5G speeds.

Supercharged… and a stylus

The Note series has typically been where Samsung packs its absolute best technology and that’s certainly the case for the Note 20 Ultra. Its display is glorious, it’s got immense power, 5G connectivity and an amazing camera that seriously impressed me on a photography road trip. The S-Pen stylus makes it great for note taking, which means it’s a very solid option for the more professional among you who want a phone for both work and play.

Samsung’s original folding phone was a novel idea but it was the next generation — the Galaxy Z Fold 2 — that refined it. It’s still essentially a tablet that folds in half to become a phone, but it’s got an improved hinge, better specs all round, 5G connectivity and a bigger display on the outside that actually makes it usable as a phone. Folding phones may not be to everyone’s tastes and they certainly come at a premium, but if you’re after a piece of this futuristic tech, the Z Fold 2 is the best one to buy.

If the Galaxy Fold is a tablet that folds in half to become a phone, the Z Flip is a phone that folds in half to simply become a smaller phone. When open, it has a big 6.7-inch display, but fold it in half and it becomes a small square that’s easy to slide into a jeans or jacket pocket. We like its neat design, along with its decent all-round specs and 5G connectivity and it’s a more affordable folding option than the powerhouse Galaxy Fold 2.

5G on a more modest budget

Samsung’s new A52 5G replaces the A51 launched only last year and it sits at the top of Samsung’s more affordable A series of phones. The A52 5G has a big 6.5-inch display, 6GB of RAM, a multiple rear camera setup (including 64-megapixel main lens, wide angle and macro cameras) and 5G connectivity. We’re yet to fully test the new A series, but on paper the A52 5G offers a solid all-round set of specs for a price that’s much more approachable than the top S21 models.

Affordable, 5G and a big screen

The A42 5G sits just below the A52, provides slightly less RAM, loses the macro camera and has a lower resolution front-facing camera. It still has 5G connectivity though, along with a slightly bigger battery and a marginally bigger display, which could make it a great affordable option for those of you who watch a lot of videos on the move.

If 5G speeds are your top priority but you don’t want to spend much money, Samsung’s Galaxy A32 5G is where you should be looking. Its low price makes it one of the cheapest 5G-enabled phones it’s possible to buy right now, but it also snags you a big 6.5-inch display and a multi rear camera setup. We’re yet to fully review this phone so we can’t vouch for its overall performance, but it’s difficult to argue with that price.

The Galaxy A12 is the cheapest phone Samsung sells and it’s the one to consider for those of you who simply want a phone for all of life’s essentials and don’t need to waste money on extravagant cameras or supercomputer-levels of processing power. It doesn’t have 5G, but it does have four rear cameras, a 6.5-inch display and a capacious 5,000-mAh battery which, given the generally low demands of the specs, I’d expect to give easily a full day of power.

If you can find it with a big discount

Usually you can pick up last year’s models for a big saving over the current generation, but not so with the S20 and S21 series. Last year’s Galaxy S20, S20 Plus and S20 Ultra are still available through stores like Best Buy and they’re still excellent phones. However, Samsung made a particular push with this year’s S21 series to be more affordable and as such all of the S21 series of phones are cheaper than their equivalents from last year.

Specs-wise there’s not actually a huge amount of difference and arguably some of the build materials on the S20 series is a little bit more premium, but overall we recommend buying the latest models, particularly in this case as it actually saves you money.

Discover the latest news and best reviews in smartphones and carriers from CNET’s mobile experts.

Which Samsung Galaxy phone is the right one for you? We compare all of them – CNET originally appeared on CNet.com 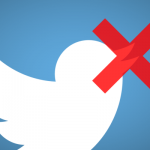 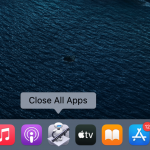