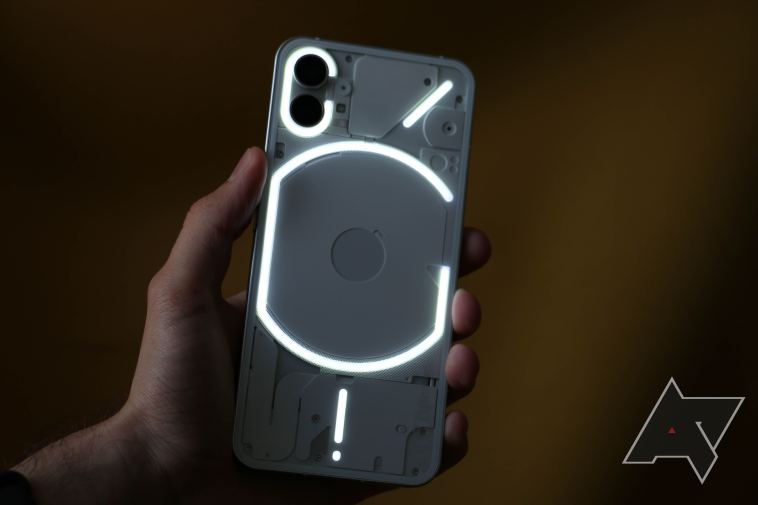 
Readers like you help support Android Police. When you make a purchase using links on our site, we may earn an affiliate commission. Read More.

The Nothing Phone 1 is easily one of the more unique looking phones around — and beyond those sleek Glyph lights on the back, its software has emerged as one of the phone’s real highlights. Sure, it’s still running Android 12 mere weeks before we expect to see the first developer release of Android 14, but the beta program is in full swing and Android 13 should be just around the corner, as we see today with the release of beta 2.

Nothing OS 1.5 (as the company is branding its Android 13 efforts) beta 2 is available now, reports Nothing CEO Carl Pei. You’ll have to join the beta program to try this version, which is being released slightly ahead of schedule after originally being anticipated for next Tuesday (via XDA). In addition to the expected assortment of bugfixes and optimizations, the complete changelog for this release mentions a few cool new functional additions, like custom lock screen shortcut control:

The full update clocks in at 127MB, and we’re likely to see a few more builds like this ahead of the public release of Nothing OS 1.5, expected for sometime later this quarter. Maybe by then, the phone might even be formally available in the US — for now, if you’re willing to deal with some potential connectivity issues, there’s even a beta program for that, too. 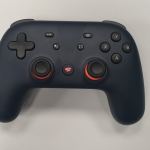 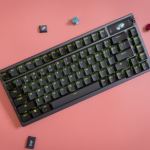