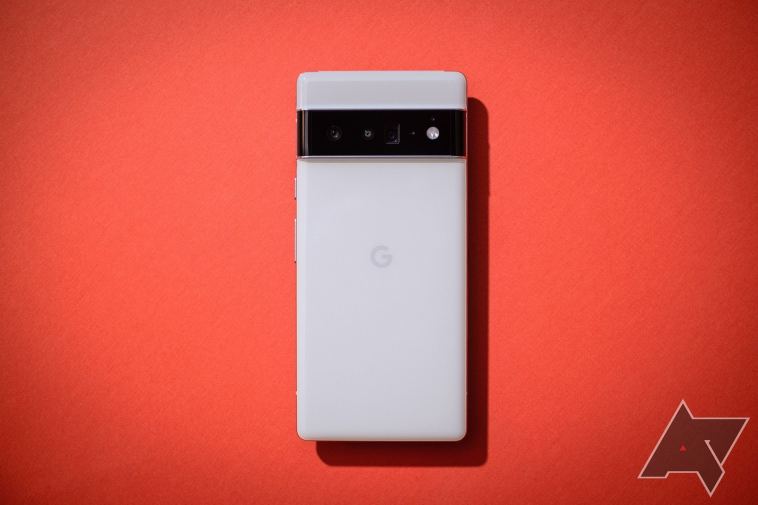 Messing around with displays seems to be the hot new trend in Android hardware. Not long after some adventurous modders got 90Hz working on a Pixel 6a — with the potential to recreate it reliably — another screen hack has emerged online. If you're looking to save some power with your Pixel 6 Pro, and you're willing to install a custom kernel for your device, you might get access to an exclusive Pixel 7 Pro feature months before launch.

As spotted by Mishaal Rahman, XDA Forums user Freak07 has developed an updated version of the Kirisakura kernel for the Pixel 6 Pro that allows for rescaling the display to 1080p on stable builds of Android 13. This isn't just a hack — it unlocks the same resolution menu we've previously seen in Pixel 7 leaks, allowing anyone to save some power by scaling down their screen. Although a previous version relied on a leaked Pixel 7 Pro driver being brought to older hardware, this release sticks with a modified variant for the Pixel 6 Pro, delivering better performance and fewer bugs.

It's worth looking through the entire Twitter thread to see the state of the mod, but brightness scaling, dynamic refresh rates, and color and contrast settings are all here. There are some glitches — black screens when the refresh rate is displayed, occasional overlapping icons — but overall, it sounds like this particular mod is ready to be used on daily drivers. Some of those issues do suggest the feature isn't ready for primetime on the Pixel 7 Pro, but with two months to go until launch, there's plenty of time to get it fixed.

As for whether it'll actually impact your battery life, you'll have to try it out yourself. Due to its inherent benefits, resolution scaling has long been a favorite feature of Samsung fans. It's a change you likely won't notice in day-to-day use, but one that'll add some additional screen time between charges. To get started with the Kirisakura kernel, grab your Pixel 6 Pro and head on over to XDA Forums, where Freak07 has published an in-depth look into the changes made with version 4.1.

Pixel 6 Pro mod promises extended battery life by making one little tweak you might not even notice originally appeared on AndroidPolice.com 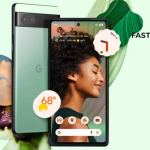 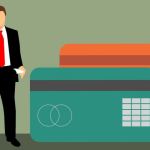