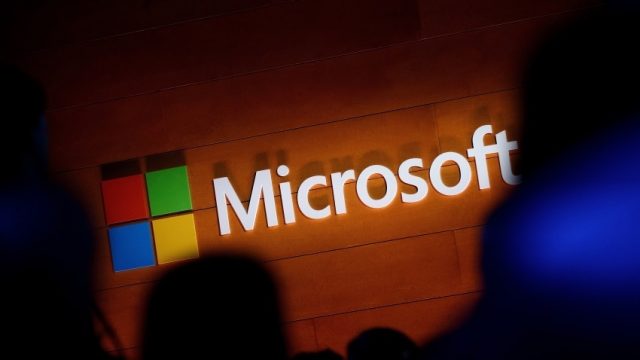 Microsoftâ€™s bid to acquire Activision Blizzard is on thin ice. Antitrust regulators from several regions have been reviewing the deal all year, and several have recently expressed concern that the acquisition could drastically reduce competition within the video game industry. With European Union watchdogs especially wary, Microsoft appears prepared to do whatever it takes to push the deal throughâ€”even if it means making concessions to Sony.

The EU opened a deeper probe into the bid in early November following a marked spike in concerns over Activisionâ€™s most successful franchises, particularly Call of Duty. Sony, Microsoftâ€™s biggest gaming competitor, has repeatedly noted in no uncertain terms that Microsoftâ€™s acquisition of Activision could mean a rapid loss of vital content for PlayStation players. Not only would Microsoftâ€™s acquisition of Activision make Microsoft the third largest gaming company in the world, but from Sonyâ€™s perspective, sudden Call of Duty exclusivity could push former PlayStation devotees to PC or Xbox.

Microsoft has previously attempted to assuage these worries in two starkly different ways. At first, its tactic was to assure Sony (and the rest of the world) that its console compatibility agreements involving Call of Duty and other major Activision titles would remain in effect past their contracted timelines. Then it changed tack, telling Sony and antitrust regulators that Activision didnâ€™t have any â€œmust-haveâ€ titles. (Read: â€œSo just stop stressing about it, okay?â€) Those strategies donâ€™t seem to have had the effect Microsoft wanted. According to a new Reuters report, the EU is set to publish a formal list of competition concerns (called a â€œstatement of objectionâ€) regarding the deal in January. Microsoft, clearly eager to get ahead of whatever the EU has in store, is reportedly preparing to offer Sony a 10-year Call of Duty license to sweeten the deal.

The possible 10-year agreement is a touch ironic given Microsoftâ€™s previous insistence that it would keep major Activision titles available on PlayStation regardless, but of course itâ€™s always best to get those types of promises on paper. Still, even if Microsoft does formally submit such an offer, thereâ€™s no guarantee that itâ€™ll be accepted both by Sony and by the necessary authorities. If it is, legal experts believe the license could accelerate the review process and appease any concerns raised in January.

This doesnâ€™t mean Microsoft would be cleared for takeoff, however. Three sources told Politico last week that the US Federal Trade Commission (FTC) is likely to challenge the $69 billion deal via lawsuit. Though nothing has been filed yet, an FTC lawsuit could mean the end of Microsoftâ€™s bid, which aims to wrap up its acquisition of Activision by July 2023. 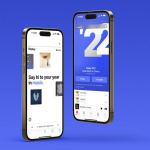 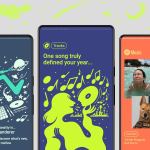