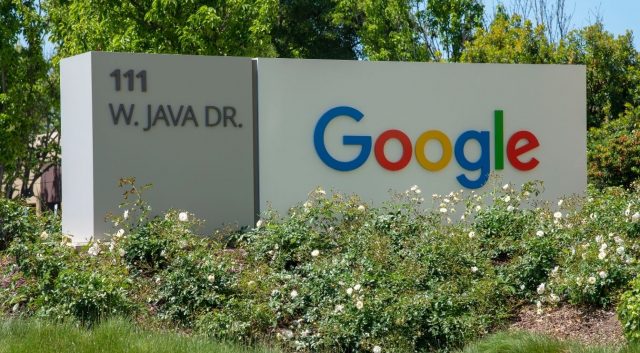 (Photo: Greg Bulla/Unsplash)
Price comparison website PriceRunner is suing Google for €2.1 billion—approximately $2.4 billion USD—on the basis of anti-competitive search result practices. It’s the latest in a series of antitrust lawsuits Google’s had to come to terms with in recent years.

PriceRunner, a Swedish site that has long offered free-to-use price comparison services to online shoppers, alleges that Google has caused the company to suffer undue financial damages by giving itself the upper hand in search results. Though such damages currently stand at about $2.4 billion, PriceRunner says “the violation is still ongoing [and] the amount of damages increases every day.”

PriceRunner’s charge shouldn’t be a particularly difficult one to prove in court. The European Commission has previously investigated Google to great extent, at one point running a nearly eight-year probe into the tech giant’s potentially anticompetitive practices. The lengthy probe proved worthwhile: in June 2017, the European Commission declared that Google had violated European antitrust laws by prioritizing its own comparison shopping service, Google Shopping, over competing products like PriceRunner’s. Google was required to pay a €2.4 billion (approximately $2.7 billion) fine. Google appealed the decision, but the appeal was denied by the EU Court of Justice’s General Court in November of last year. By that time, Google had changed Google Shopping from an ad platform disguised as a product search into an actual free-to-rank shopping tool (the latter of which its customers believed the site to be the whole time).

With the 2017 ruling having been upheld, PriceRunner believes it—along with “any company that has suffered from Google’s abuse”—has the perfect opportunity to recover losses directly caused by Google Shopping’s domination of the price comparison market. PriceRunner is prepared for a legal back-and-forth that may take several years; in the meantime, the company has secured external funding to cover its litigation costs.

“We are of course seeking compensation for the damage Google has caused us during many years, but are also seeing this lawsuit as a fight for consumers who have suffered tremendously from Google’s infringement of the competition law for the past fourteen years and still today,” said Mikael Lindahl, CEO of PriceRunner, in the company’s statement. “Both European consumers and digital corporations suffer greater direct damage by these tech giants’ dominance than many would believe.”

Google Sued for $2.4B in EU After Anti-Competition Ruling originally appeared on ExtremeTech.com 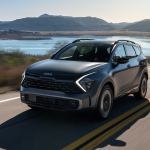 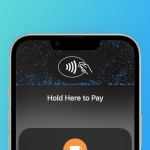