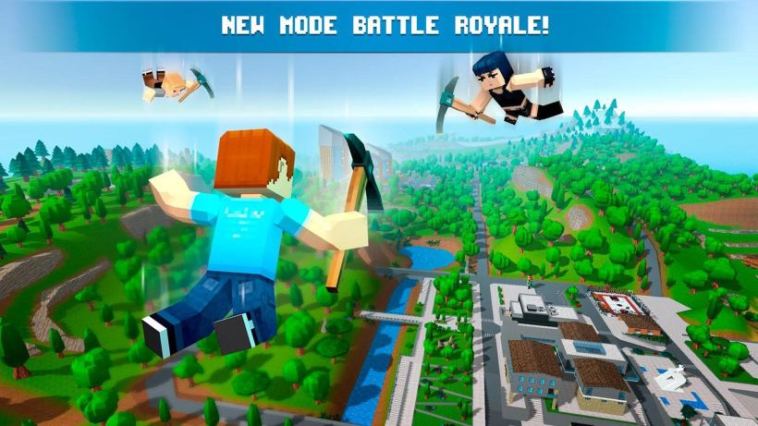 What do Battle Royale, First-Person Shooters, or pixelated games, all have in common? Aside from being great fun, they’re all Mad GunZ for PC’s genres.

Until now, if you wanted to play Mad GunZ, you had no choice but to play on a mobile OS such as Android.

So keep on reading to find out about Mad GunZ, as well as how to play it on PC!

What is Mad GunZ?

Mad GunZ is an online shooter game. The game is mainly available both for Android for non-stop shooter action.

The game has a pixelated look, giving it a unique aesthetic similar to Minecraft or Roblox. That said, it also has a unique look of its own that will surely also grow on you. 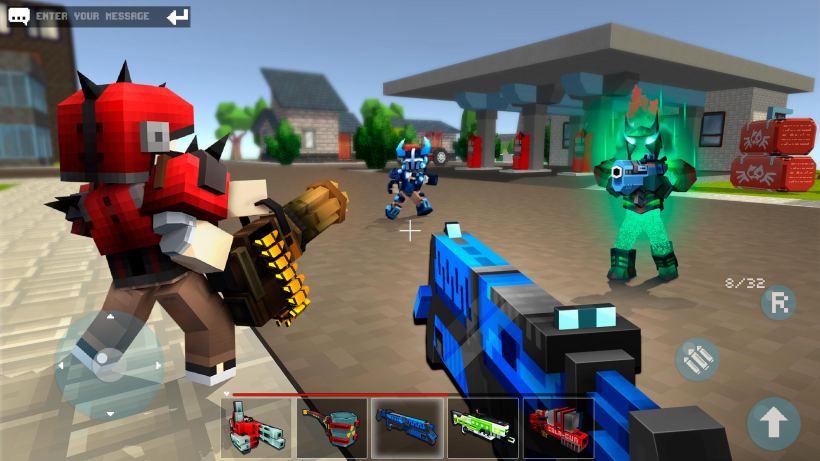 The premise of the game is to pit player teams against each other. The objective of each player team is to eliminate the other team first, by controlling all three base objectives scattered across the map.

The teams can play between 20 different missions that players can select and progress on. Additionally, there are six different game modes, including the Classic Battle Royale and Adventure mode.

There are various gameplay objectives that all contribute to this goal to some extent. For example, attacking the enemy’s base is the major objective. However, to achieve the major objective, players must first complete smaller tasks. These can include taking control of enemy supply camps or eliminating the VIP officers on the enemy side.

Note that your player level must at least be 6 before you can enter a match with other players. Don’t worry, though; it’s fairly easy to level up by completing daily challenges. You will also unlock different skills and rewards as you level up, making gameplay even more fun.

Though it’s hard to condense MadGunZ’s extensive features in a single list, here are some of the major ones:

How to Play Mad GunZ for PC

If you’re still with us so far, you’ve probably decided to try Mad GunZ for yourself. There are two options when it comes to playing MadGunZ for PC: playing the PC version, or playing the Android version on PC with an emulator.

To play the PC version, you can download Mad GunZ for PC from the Microsoft Store. This approach is more or less straightforward.

However, if you’re a fan of the Android version, you might also want to try playing it on PC. Mad GunZ can run on Windows from an Android emulator, such as BlueStacks. Just download the game file and emulator from the links above, and you’re good to go!

With a different game experience each time, you won’t get bored of Mad GunZ anytime soon. So why not try the game out with some friends today for a Battle Royale session of your dreams? 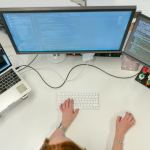 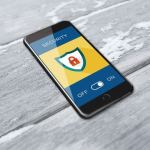