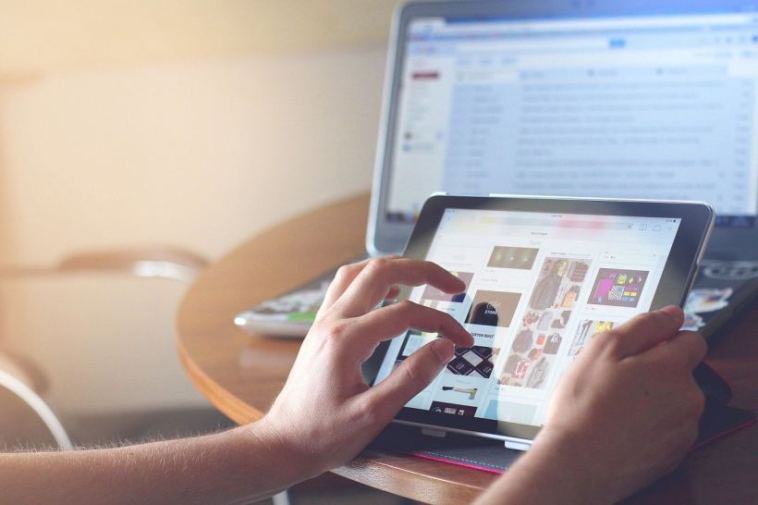 iPads have been around since 2010. When Steve Jobs introduced the world with the new iPad 1.

A lot has changed since then. For example, now there are 25 iPad models. iPad, iPad Mini, iPad Air, iPad Pro and have only improved and they keep on improving with every model.

Many different reasons, let’s talk about the most common ones:

There are many people that don’t even buy laptops/computers anymore since an iPad/tablet is enough for them. As an iPad owner – I can totally see why, as I could definitely replace my laptop altogether if I wanted to.

Sure, I would be slower, some tasks would be a bit more difficult to complete on iPad, but it is most definitely doable, especially if you own iPad Pro. The faster model certainly helps if you are a heavier user or gamer.

Personally, I won’t be giving up my MacBook Pro anytime soon, but it’s definitely doable if you’re not a heavy user. If you mostly just browse the net to shop or read your favorite news site and are tired of the smaller screen on your smartphone, an iPad is worth the price of admission.

An iPad is also still a great companion to your MacBook and ideal for using around the house, entertaining the kids, etc. Probably not a great idea to let little Timmy play games on your $2000 to $4000 MacBook Pro.

Will My iPad Become Obsolete?

Like any piece of tech, the model year itself will eventually become obsolete, however, I don’t see iPads themselves becoming obsolete anytime soon. Tablets are still very popular with consumers despite numbers having dropped since their initial popularity spike.

iPad’s have been around for more than 10 years now, they keep on improving, more and more people, especially college students prefer iPads over laptops, since they are more convenient for reading and studying and portability – so no, I don’t believe iPads are going anywhere.

And as far as your model becoming obsolete, well, it really depends on you as to when that becomes true. For example, my mom has been using her iPad for over 3 years and it’s still works well for her. She has no reason to upgrade.

On the other hand, if your iPad is no longer able to properly run some of your favorite applications, the battery is dying, or the screen is cracked, et cetera, yup, your model is definitely the definition of obsolete. For you, it’s probably time for an upgrade.

If you’ve never owned an iPad before and have been considering taking the plunge, buying an iPad in 2022 is a great idea. As a longtime user myself, I can vouch for them being a solid piece of tech. You’re going to love it.

And if you’re a current iPad owner and you love your tablet, yes, why wouldn’t you buy another? Unless a newer model is going to be released soon and it’s worth waiting a bit, or your current model is still running well for you, an iPad is still a great investment in 2022!

Do you own an iPad? Do you plan to upgrade your current iPad? Are you considering buying an iPad for the first time? Let us know in the comments below… 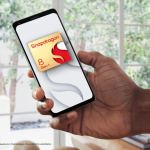 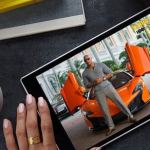