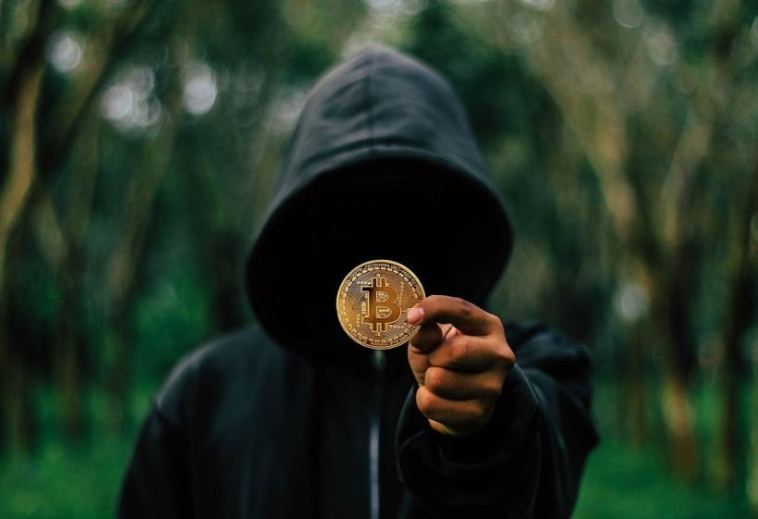 The appearance of cryptocurrencies had been announced in 1996, but no one imagined the impact and popularity these Bitcoin Application would have.

Although they were created to be used as a means of exchange or payment for goods and services, cryptocurrencies have diversified to being considered short- and long-term investment instruments.

The technological characteristics that surround cryptocurrencies make them more and more attractive because the security levels in the transactions are optimal, and the transaction commissions do not exist.

The use of the blockchain does not generate any surcharge or commission per transaction; in addition, the speed of operations from one point of the world to another in seconds is an essential point in favor.

What is the Origin of Cryptocurrencies?

For cryptocurrencies to emerge and exist, they have had to go through a series of scientific and mathematical experiments, where great minds and scholars have made their contributions so that these digital assets are what they are today.

As we already know, Satoshi Nakamoto was the creator of Bitcoin, the leading cryptocurrency in the digital market. Still, it is also relevant to understand the collaborations of people with a vision of the future that further promotes the use of these digital currencies.

Wei Dai, a computer engineer, and David Chaum, an American cryptographer, are some of the most notorious names regarding the origin and trajectory of cryptocurrencies.

David Chaum 1983 created a cryptographic system known as checks, which is referred to as electronic money; this new concept of digitizing money was used as a means of micropayments in a bank in the United States.

After this creation, a new cryptographic project emerged in 1995; only in this did the data of those who carried out the operations remain confidential; this project was called DigiCash.

For his part, Wei Dai, after these advances in cryptography, created an essay called b-money, where, using existing projects and tested by financial entities as a basis, he took the first steps towards what we know today as blockchain.

The story does not end here; ten years after Wei Sai’s essay, Satoshi Nakamoto proposes a new way of looking at electronic money.

Bitcoin was born, and with it, the proposal for P2P payments, exchange operations can be carried out with this encrypted digital currency through the blockchain platform, eliminating intermediaries from the chain.

With the creation and establishment of Bitcoin in the digital financial market, new proposals for cryptocurrencies began to emerge where the essential characteristics were optimized and the use and impact on various aspects of daily life, such as the environment.

Cryptocurrencies are here to stay; their risks and volatility have not stopped them. Their evolution is remarkable. Everything indicates that they will continue to grow; either as an investment or payment method, they will undoubtedly be the future currencies.

Factors That Influence the Ranking of Cryptocurrencies

The aspects that allow us to establish a classification in the digital market of cryptocurrencies are the following:

Cryptocurrencies have multiplied unexpectedly, which leads us to consider that they are divided into two groups:

New cryptocurrencies are created and emerging; it is a constantly changing market that requires continuous analysis and study.

Investments in cryptocurrencies require attention; it is not a matter of betting on the rise or fall of a particular digital asset; you may be lucky at the moment as a newbie, but you will not be able to invest with this strategy. 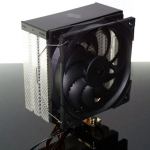 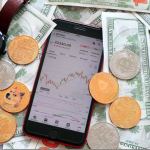