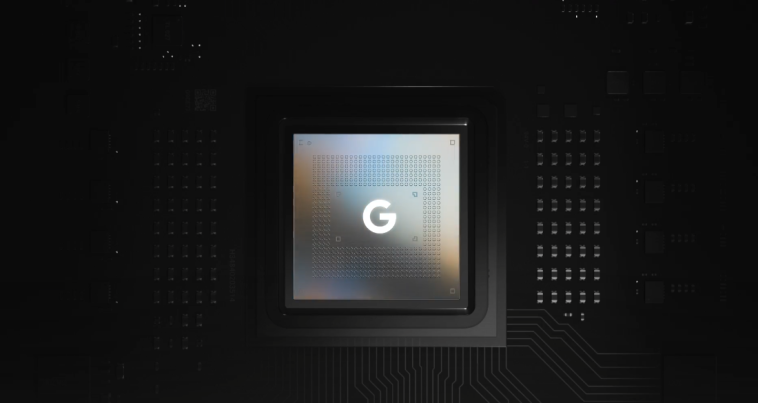 Google was all too excited to unveil Tensor, its first system-on-a-chip, in August. We knew it would be powering the Pixel 6 and 6 Pro, and much like Apple’s A-series mobile chips, it was an attempt at tying together Google’s software with some custom-tuned hardware. In particular, Google positioned Tensor as something of an AI powerhouse, giving its new phones better hardware for image processing and voice recognition. Now, we know exactly what makes Tensor tick.

Google’s SoC is a 5nm eight-core design broken down into big, medium and small cores. Leading the way is two ARM Cortex-X1 cores running at 2.8GHz. That’s notable since Qualcomm’s flagship Snapdragon 888 chip, which powers Samsung’s Galaxy S21 and many other high-end phones, only has a single X1 core. It’ll be interesting to see just how much faster Tensor is in comparison.

Below that, the SoC also features two Cortex A76 cores running at 2.25GHz, as well as four 1.8GHz A55 cores as the “small” bits. Thankfully, Google didn’t skimp on graphics: the Tensor also has a Mali-G78 graphics core, which you’ll also find on other flagship Android phones.

All of the talk of custom hardware may bring to mind the ill-fated (but gloriously inventive) Moto X, Google’s 2013-era attempt at building a smarter smartphone. It wasn’t the most powerful mobile around, but its always-on voice commands were a decent step towards ambient computing, something Google is still focused on today with the Tensor chip.

The new SoC allow the Pixel 6 to translate videos and messages quickly with its Live Translate feature, and it’ll be smarter about recognizing your voice as well. That should be particularly helpful when it comes to using your voice to type, edit and send messages. Overall, the Tensor chip will perform around 80 percent faster than the Pixel 5, according to Google. That’s a lofty figure, so we’ll definitely be testing the Pixel 6 heavily to confirm those numbers.

Additionally, Google says Tensor also gives the Pixel 6 an extra layer of security. It’ll work together with the Titan M2 chip in the phone to protect against malware and other potential attacks. That’s a good step forward for Google, and we’re hoping to see more security hardware in other Android phones down the line.

Catch up on all the latest news from Google’s Pixel 6 event! 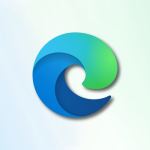 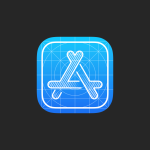