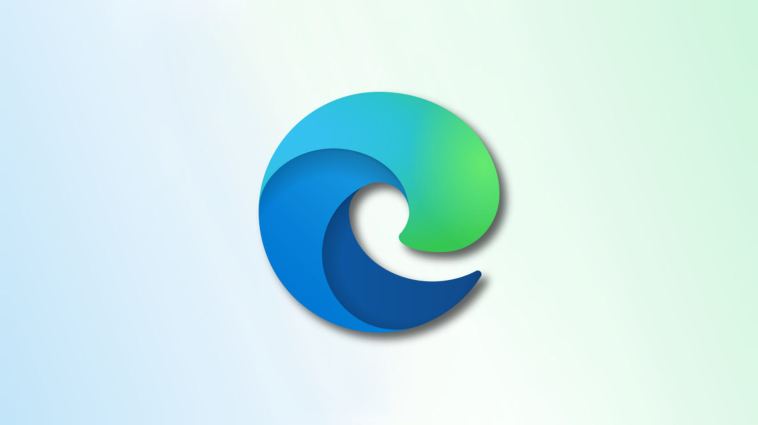 Microsoft Edge started life on Windows 10, but it’s now available on several platforms, including Android. Chrome is the default browser on most Android devices, but I’m here to tell you Edge is just as good—if not better.

I’m about to lay out a few reasons why I use Microsoft Edge on my Android phone, but it’s important to start with the reason why I even considered making the switch. Edge is based on Chromium, just like Google Chrome.

This is what makes it so easy to recommend Edge these days. Do you like Chrome? Well, chances are you will like Edge, too. On the desktop, Edge is very similar to Chrome, but the mobile version has a few more customizations.

Microsoft Edge is essentially Chrome without all of the Google-y stuff. That means you can’t sync history and passwords between Edge and Chrome, but the good news is it’s easy to transfer all your stuff from Chrome over to Edge if you make the switch. Also, Edge has its own version of Chrome Sync.

RELATED: How to Make Microsoft Edge the Default Browser on Android

Syncing Between Desktop and Phone

My Edge journey started on my desktop computer. After setting up a new PC, I decided to give Edge a try. After all, it’s basically just Chrome now. I ended up liking it a lot, so it made sense to use Edge on my phone too.

I could never give up Chrome on my phone because of how well it synced up with the desktop version. Now that desktop Edge is actually good—and it has similar syncing abilities as Chrome—there was nothing holding me back.

Edge Sync works basically the same as Chrome Sync, but you use a Microsoft account instead of a Google account. It syncs passwords, bookmarks, autofill info, history, and tabs. Admittedly, it’s still not quite as smooth as Chrome, but it does work well.

RELATED: How to Sync Microsoft Edge Tabs Across Devices

Something that sets Edge apart from Chrome is Microsoft’s built-in blocking tools. You can choose to have Edge automatically block ads, request sites to “Do Not Track,” and prevent other forms of trackers.

Edge also has Microsoft Defender SmartScreen built-in, which can protect against malicious websites and downloads. If you care about security and privacy online, these are great tools to have at your disposal. You don’t have to download any special add-ons to do it, either.

I’ve hit on the major points, but Edge has a handful of small cool features, too. For example, there’s a screenshot tool built into the Share menu. You can rearrange the toolbar buttons to however you’d like. The “Read Aloud” tool can read web pages out loud, and it’s just a tap away. You can quickly see your most-visited sites by tapping the address bar.

I like that Microsoft Edge is a fresh interpretation of Chrome. The backend technology that you know from Chrome is all there, but Microsoft has thrown in a lot of its own personal touches. If you haven’t tried Edge on the desktop or Android, you really should give it a shot. You may end up liking it a lot.

RELATED: How to Install and Use Microsoft Edge on Android

Why I Use Microsoft Edge on Android originally appeared on HowToGeek.com 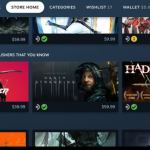 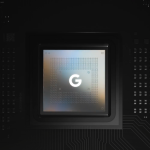