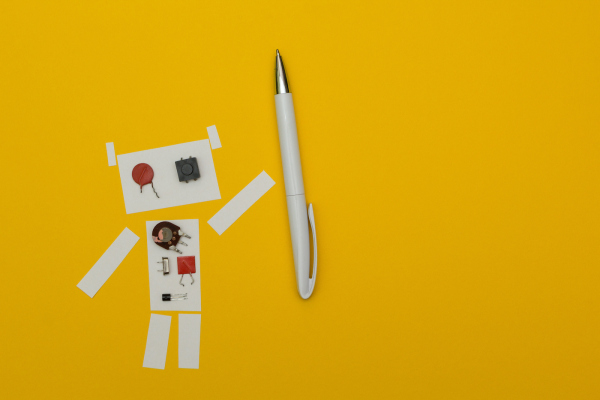 Robotic process automation unicorn UiPath is set to go public this week, concentrating our focus on its value.

The well-known company was last valued on the private markets at $35 billion in February when it closed a $750 million round. Living up to that price as a public company, however, at least when it comes to its formal IPO price, is proving to be challenging.

In a sense, that’s not too surprising given that the red-hot IPO market cooled as Q1 2021 came to a close. UiPath raised its last private round when the markets were most interested in public offerings and is now going public in a slightly altered climate.

UiPath is also selling more shares than before, which should make its total valuation slightly larger at the top end than a mere 8% gain. So let’s go through the math one more time. Afterward, we’ll stack its new simple, fully diluted IPO valuations against its final private price, ask ourselves if our musings on the company’s recent profitability bore out, and close by asking where the company might finally price, and if we expect it to do so above its new price range. 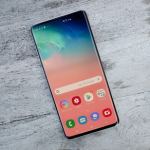 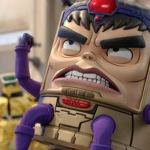