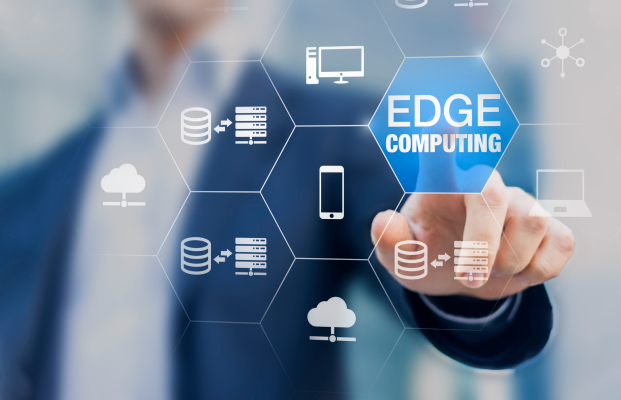 Roughly a year ago, Latent AI, a now three-year-old, Menlo Park, Ca.-based startup, pitched a handful of investors during TechCrunch’s Battlefield competition. It didn’t win that contest, but that hasn’t kept it from winning the interest of investors elsewhere. It just closed on $19 million in Series A funding in a round co-led by Future Ventures and Blackhorn Ventures, with participation from Booz Allen, Lockheed Martin, 40 North Ventures, and Autotech Ventures. The company has now raised $22.5 million altogether.

What are these backers funding exactly? The company says that its software tools allow AI models to run anywhere, irrespective of hardware constraints, and that includes on the inexpensive chips that are typically found in edge devices. It also says it can compress common AI models by ten times without a noticeable change in accuracy, partly through an “attention mechanism” that enables it to save power and run only what is needed, and partly because it can self-adjust its workload based on environment and operational context.

That means — according to Latent AI — that its tools can help developers deliver AI models that are optimized for compute; that they can overcome memory and power constraints; and that there’s almost no latency (thus the company name).

Steve Jurvetson, the veteran investor and cofounder of Future Ventures, says to “think of face-detection algorithms running locally within security cameras or appliances, or Siri-like voice interfaces working instantly, even when there’s no network connectivity.”

Certainly, there’s a huge market for the kind of tech that Latent AI is developing. Indeed, though in an interview earlier today, cofounder and CEO Jags Kandasamy declined to delve into specifics, he suggested that the U.S. government is already a customer, thanks in part to strategic investors like Booz Allen. (In a press release last month about Booz Allen’s investment in Latent AI, Steve Escaravage, an SVP at the government services agency, noted that the “ability to collect, analyze and quickly act on data is at the core” of the U.S.’s national defense strategy.)

Another strategic investor, Lockheed Martin, is very focused on finding ways that AI technologies can help the U.S. military improve on situational awareness across land, sea, air, space, cyber and electromagnetic spectrum domains, so it’s easy to appreciate its attraction to the startup.

Kandasamy also talked this afternoon about an unnamed ski manufacturer that it is using Latent AI’s tech in its Google Glass-like augmented reality goggles,  and he suggested that Latent AI sees a world of opportunities in the commercial market, too.

Of course, given that the world is now rife with data-collecting-devices and that there’s an enormous interest in making that data actionable without having to send it back and forth to a distant cloud, there are many other companies and projects with the same objective as Latent AI. Among them are open source tools like TensorFlow, hardware vendors like Xilinx, and rival startups like OctoML and Deeplite.

Kandasamy insists that all fall short in some way. Of TensorFlow, he says that developers have only community support when it comes to production deployment. Of the chipmakers of the world, they’re focused on their own hardware and not vertically integrated. And what of those rivals? They’re either focused on compression or compiling and not both, says Kandasamy.

Either way, Latent AI has the kind of backstory that investors like. After Kandasamy, a serial entrepreneur, sold his last startup to Analog Devices, he headed to SRI International in 2018 as an entrepreneur-in-residence. There, he was quickly wowed by tech being developed by Sek Chai, who was the research institution’s technical director for nearly a decade, and who specialized in low-power high performance computing, computer vision, and machine learning. Indeed, soon after, Kandasamy had Chai had formed Latent AI and begun smoothing out some of the kinks.

Now, with fresh funding and a small but growing customer base that pays Latent AI on a subscription basis to access to its tools (then deploy them on premise), the question is whether the 15-person outfit is coming along far enough, fast enough, to get ahead of its current and future rivals.

Jurvetson plainly thinks it’s well-positioned. He says he has been an advisory board member for SRI International for more than a decade and seen a good many technologies like Siri develop and then spin out of the organization.

“This is the only one I have invested in,” he says.

Latent AI, which says it can compress common AI models by 10x, lands some key backing originally appeared on TechCrunch.com 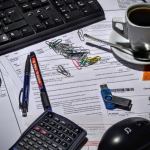 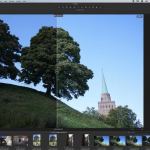