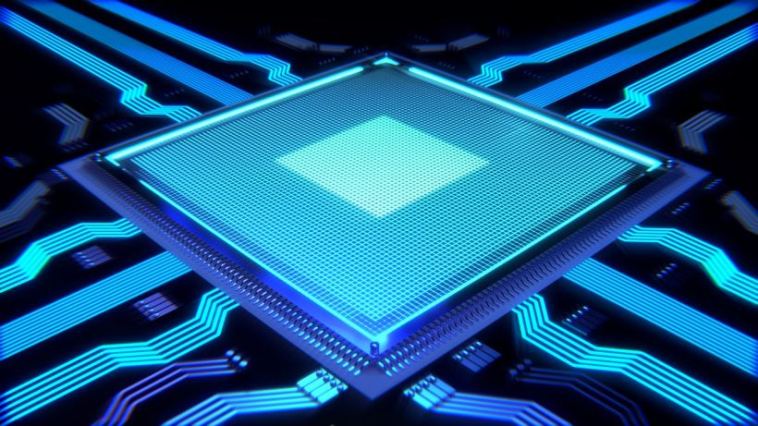 Top three components of a CPU from a technical and purchasing standpoint.

What are the three components of a processor/CPU from a technical standpoint?

On a technical level the top three components of a CPU are:

The ALU is the part of a CPU that performs all arithmetic computations including addition, subtraction, multiplication, and division. The Arithmetic Logic Unit also performs all logical operations. The ALU is a literally the fundamental building block of the CPU, and even the simplest processors contain an ALU.

Today’s modern CPUs and graphics processing units (GPUs) in graphic cards have very complex ALUs, and some contain a number of ALUs.

In some CPUs an individual ALU is further divided into two units called an arithmetic unit (AU) and a logic unit (LU). Some processors even contain more than one AU. Normally the ALU has direct input and output access to the processor controller, main system memory (RAM), and input/output devices.

In a nutshell an ALU works by loading data from what is called input registers, then an external Control Unit tells the ALU what operation to perform on that data, and finally the ALU stores its result into an output register.  At this point the data is moved between the registers and the memory via a data path called a bus.

The CPUs control unit is responsible for executing or storing the results coming out of the ALU. Within the CPU, the control unit performs the functions of fetch, decode, execute, and store.

The control unit communicates with both the arithmetic logic unit (ALU) and memory, and literally directs the entire computer system to carry out, or execute, stored program instructions.

In a nutshel here is how a control unit works. Basically a control unit fetches or retrieves an instruction from memory and then analyzes the instruction it fetched before deciding how it should be processed. Depending on the action required, the control unit will then send segments of the original instruction to the appropriate section of the processor.

Registers work under the direction of the control unit to accept, hold and transfer instructions or data and perform arithmetic or logical comparisons at a high rate of speed.

Metaphorically speaking, the control unit uses the CPUs data storage registers similar to the way a cashier at a local market would conveniently store money away in a cash register to be used temporarily for transactions.

What are the three components of a CPU from a purchasing standpoint?

From a purchasing standpoint, the top three components of a CPU are:

The clock speed actually used to be the main determining factor of how fast a processor is, and generally a faster clock speed equaled better performance, but in today’s digital age there are many other factors to consider such as cache size, number of internal processing cores, etc.

As a general rule of thumb if all other processor specifications are equal, (number of cores, cache size, bus speed, etc.) then a CPU with a higher internal clock speed will perform better than a slower clocked CPU.

When shopping for a computer look for a processor that contains the most cores, especially if you are a power user or into digital media applications, you may just notice a big performance increase. Many digital media apps like Adobe Photoshop, Adobe Premiere Pro, and others will benefit from multiple processing cores.

Cache is very important processor feature that you should pay attention to when shopping for a modern CPU for it can dramatically speed up the performance of a processor. Cache acts as a buffer between your RAM and the CPU to speed up the processors internal processing engine. Cache is also sometimes referred to as a CPUs buffer so the terms are used interchangeably.

Cache is essentially a super fast memory technology that resides on the CPU; it holds recently accessed or pre-fetched instructions so the processor can grab them quickly to operate more efficiently. Pulling data and instructions from the systems RAM in comparison takes much longer than pulling it from a cache.

Processors can contain multiples levels and different sizes of cache.  When looking at a processors specification sheet, you will often see cache referenced as a level 1 or level 2 cache along with an accompanying cache size. When selecting a processor, a larger cache size as well as multiple levels of cache will improve overall CPU performance.

If you have any additional questions regarding the three components of a CPU please Ask the computer tech.

Return from Three Components Of A CPU to Home Page 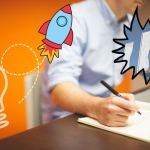 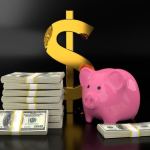