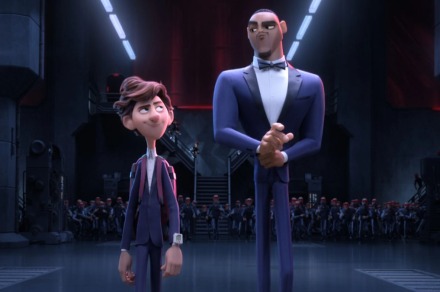 There are two new movies on Disney+ this week, which should be enjoyed because it doesn’t happen that often. Both Spies in Disguise and The Call of the Wild were originally made for 20th Century Studios, but they fit in well with the selection on Disney+. The massive film library is part of the appeal of this streaming service. After all, this is the only place for all things Disney, Pixar, Marvel, Star Wars, and National Geographic. But if you need help picking the next film you want to watch, then just check out our updated list of the best movies on Disney+.

If you’ve yet to do so, be sure to check out the Disney Bundle, which will get you Disney+, ESPN+, and a basic Hulu subscription for just $14 a month. You’re essentially getting three streaming services for the price of two, which is one heck of a deal.

Movie images and data from: 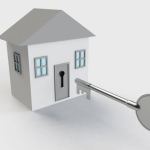 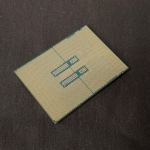