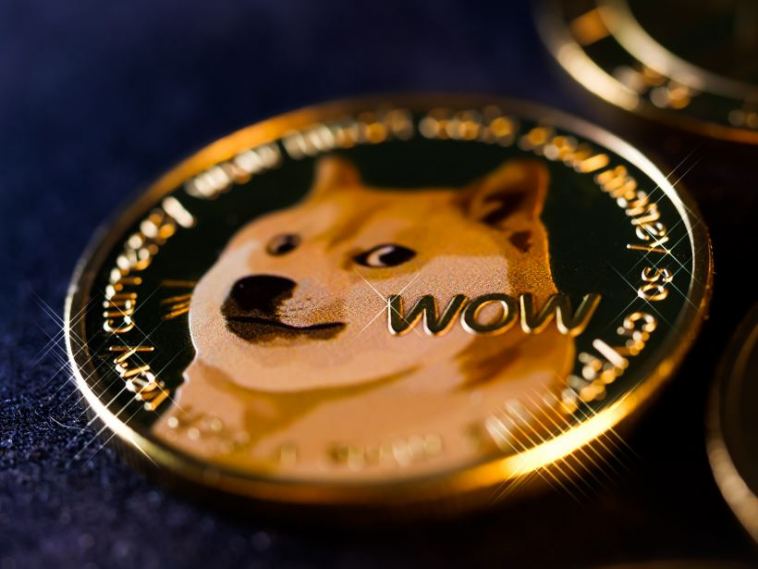 Have you heard of cryptocurrency? Unless you’re living under a rock, chances are you have.

Cryptocurrency has been all over the news lately. It’s even one of the most popular social media trends.

One of the coins leading the charge is Dogecoin. Its popularity has exploded seemingly overnight. This is due, in part, to its adorable mascot and also the fact that the coin has ties to major Tech titan Elon Musk.

But what exactly is Dogecoin? Where does it come from? How do we mine dogecoin?

We’ll be answering all that and more in the article below, so come along with us!

What makes a thing valuable? Diamond and gold are valuable because they are rare, and they take a considerable amount of effort to get.

The same things for the designer clothes or designer bags some people love to buy. Hundreds of hours of people’s time are put into designing and making them, and they are also rare. Those factors together explain why certain shirts and purses fetch thousands of dollars in stores.

Cryptocurrency is no different. These coins are valuable because they are rare (there is a limited supply) and it takes computer or software engineers a hefty amount of effort to mine them.

In addition to all of that, digital currencies maintain value because they are tracked on a digital ledger. This means that no one can “duplicate” a bitcoin or dogecoin. Knowing there is a finite supply, and knowing that no one can defraud the market, makes digital currencies like bitcoin and doge even more valuable. Until now and even today, bitcoin mining is the best option among other cryptocurrencies.

So what exactly is Dogecoin. Well, this particular coin was actually created as a joke by web developers Billy Markus and Jackson Palmer.

The coin’s cute and cuddly mascot is from a popular internet meme based on the Shiba Inu breed of dogs.

Markus and Palmer created the coin to mock the crypto market. They saw the wild speculation and huge price changes going on in the crypto world and wanted to attempt a satirical coin.

Little did they know that this coin would shoot “to the moon” as the saying goes.

How To Mine Dogecoin

Computer programmers and developers are given digital puzzles to solve. Large computers are working around the clock, 24/7 to solve these puzzles.

When the puzzle is solved, and a group of programmers agrees that solution is correct, a dogecoin is created as the reward.

Developers are constantly searching for the most powerful laptops to do their mining.

If dogecoin mining interests you, here is a list of the best data science laptops 2021.

Dogecoin To The Moon?

It’s hard to predict where dogecoin will head. The one thing we do know, however, is that it’s here for the foreseeable future.

If you would like any more information on how to mine dogecoin, other cryptocurrencies, or any other topics in the Tech world, be sure to check out our blog.

Was this article helpful? Do you have a better understanding of dogecoin and crypto after reading? Let us know in the comments below. 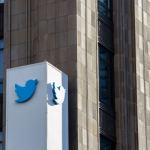 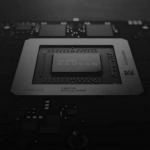