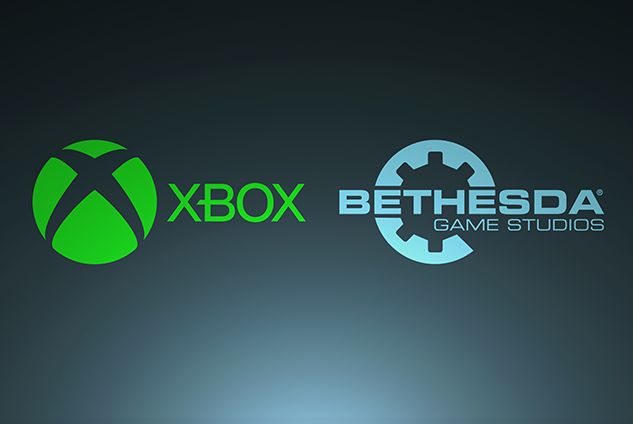 Now that Microsoft’s ZeniMax acquisition has received the all clear from regulators, Xbox is reportedly gearing up to provide more details about what the deal means for its Game Pass customers. Specifically, it’s going to reveal in a video presentation on Thursday that numerous Bethesda games are heading to the subscription service soon, according to sources who spoke to VentureBeat.

It will also emphasize that any future and contractually eligible titles from the broader ZeniMax roster — which also includes game studios id and Arkane — will be available on Game Pass at launch. Together, the video game holding company’s eye-watering lineup includes Bethesda’s iconic series The Elder Scrolls and Fallout, id’s Doom and Quake and Arkane’s Dishonored and Prey.

What’s currently unclear is if Microsoft will put to rest the question of exclusivity. Xbox chief Phil Spencer previously told Bloomberg that it’s honoring Bethesda’s deal with Sony to release Deathloop and Ghostwire: Tokyo as PlayStation 5 exclusives for a limited period. Meanwhile, the company also plans to bring upcoming Bethesda titles like Starfield to Xbox, Windows PCs and Game Pass, while taking a “case-by-case” approach to releases on other consoles. Other hotly anticipated Bethesda titles include The Elder Scrolls 6 and a new Indiana Jones game.

VentureBeat adds that talks between Xbox and Bethesda are ongoing, with plans to announce the video presentation in the coming days. The companies are also reportedly planning to host separate E3 showcases this summer that will be held back-to-back. By then, Microsoft should have sealed its ZeniMax acquisition.

Microsoft will reportedly reveal its plans for Bethesda this week originally appeared on Engadget.com 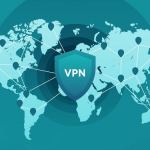 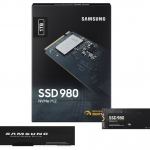