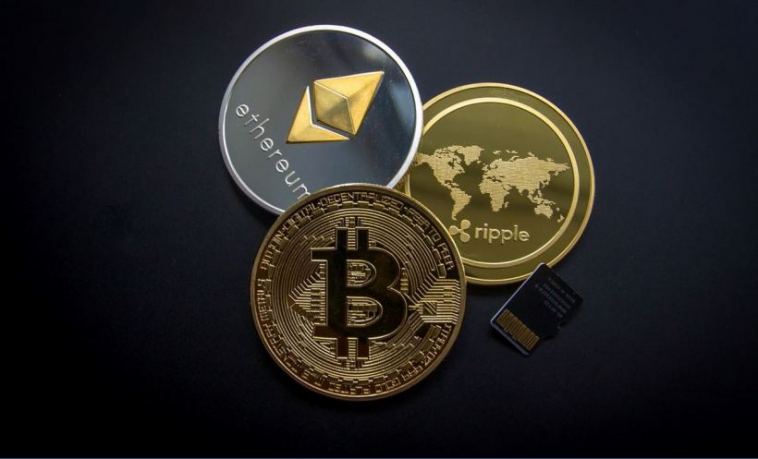 The bear market is still not here according to many analysts, so it’s time to get bullish again in the world of cryptocurrencies. Most people think that they understand everything because Bitcoin works like magic. You invest a bit of money in it, the prices go down, and they skyrocket upwards.

Not all investors know exactly what they’re doing with their money. That’s why comprehending Bitcoin takes a lot of work, and it’s quite a difficult process. Learning about Bitcoin can be compared to learning about philosophy.

Just when you think that you’ve figured everything out, someone presents another viewpoint, and you start looking at things from another perspective. Getting one step higher gives you new eyes, and you then realize how little you truly know. The first thing that people learn is that Bitcoin is like the element gold. That’s not the case exactly.

This cryptocurrency resembles it by introducing mathematical laws that can’t be violated. One of the reasons why crypto works so well is because it’s ingrained in human nature. It’s a brand-new way to look at how society can be organized, and it works as a system that responds to outside societal forces.

Looking at it from this viewpoint, it might seem incredible how such an invention could be brought into the world. It’s like having the chance to be a part of the community that created transistors that now fuel every piece of electronics in the world.

There are a lot of people that look at this niche and think it’s an innovation that needs to be neglected. The same thing happened when electric lights were installed on the streets of London. People couldn’t trust electricity because they didn’t understand it.

They broke the new lamps when they were installed because the gas ones worked perfectly fine. Now, the entire world is lit up by electrical lights, and we’ve all accepted it as part of life. Being an early acceptor has benefits, and the way we’ll start is by saying that it’s a form of electronic currency.

When you mention the topic of money to someone in the street, their first thought is the cash that they hold in their hand. Even if they have hundreds of thousands of dollars in the bank, they still think of cash. There’s no shame in that. Follow this link for more info https://finance.yahoo.com/news/crypto-markets-looking-frothy-again-145645373.html.

We’ve all be programmed to think that way. However, let’s say that you want to buy a car or a house. That payment needs a lot more money than you can bring in cash. Everything happens through the force of a credit card. In the end, you’re not touching the money, and the seller is not touching it too.

The dollars change hands by changing internet addresses. So, we’re already living in an era where digital money rules over everything. Now, let’s look at how crypto comes into the mix. Bitcoin and other coins are digital answers to the problem of handling money.

The government doesn’t take a peek whenever you complete a transaction. It’s like going back into old age and trading gold, or goods for services and the other way round. The reason why Bitcoin is better than all other assets is that it’s indestructible. It simply outperforms all other types of currencies.

For the people that swear by precious metals, they should know that the stock to flow ratio of crypto can ultimately approach an infinite amount. It’s the best option that humanity has internationally. Cash will soon be diminished from our lives.

One of the reasons for that is that large payments are not safe. If you’re carrying a briefcase with a million dollars, a group of people can surround you and take it. That’s the reason why commerce has shifted to be remote, thanks to all of the advancements of telecommunications technology.

In the digital realm, everything can be replicated. You can copy folders, documents, music files, pretty much everything. That’s what made digital payments almost impossible. They needed a third party to keep a check on how everything was going.

This gave birth to PayPal and other services. But this also gave power to increased fees, harder dispute resolutions, and the ability to censor and restrict payments. Through the force of trial and error, Satoshi Nakamoto created an algorithm with a novel approach.

He protected the monetary policy of the first cryptocurrency by making it scarce through the power of mathematics. In it, we can see the first example where digital scarcity was achieved.

How is PKT Cash Related to It?

First of all, pkt pal is an altcoin. This means that it’s a derivation of the initial code for Bitcoin, but it still works on the same principles. Both of these algorithms use the proof of work system. This means that users that run the program need to solve mathematical puzzles.

In order to do this, energy needs to be spent. The reward for spending energy is that the first user to find the correct solution to the puzzle is awarded new coins. The solution in each cycle gets added into the ledger, which keeps the score of all of the transactions that have ever happened.

Since the entire network is keeping track of the score, no one can cheat in the algorithm. The only thing you need to access your money is called a private key. This needs to be kept secret at all times. It’s just like keeping secret the location where you’ve buried treasure if you’re a pirate.

These characteristics make it self-sovereign, which is perfect when you look at the history of gold and how similar these instruments actually are. The technological background for these projects is quite deep, but they’re both connected.

PKT plans to keep running the internet even if service providers decide to stop giving miners enough bandwidth. This gives you a sense of how significant the entire niche has become and what kind of strain this new way of operating gives the monetary economy. Eventually, in a couple of years, the projects will be finalized, and we’ll be using new money instead of the dollar. 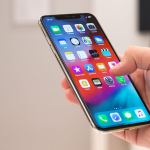 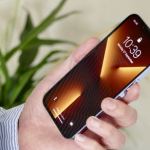