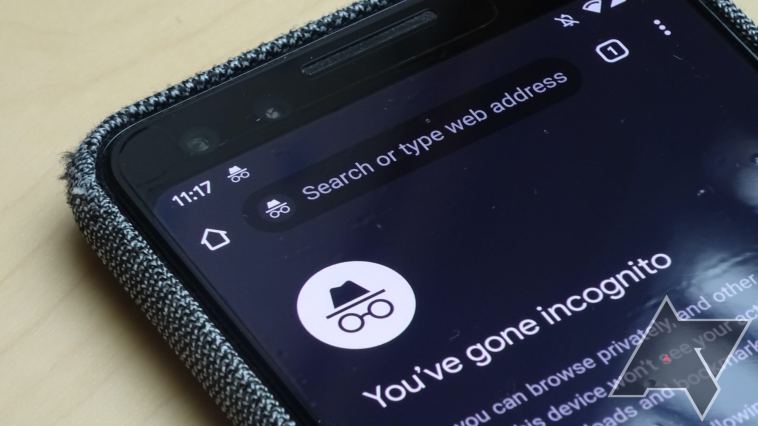 Censorship has long been present in China with the country placing severe restrictions on all forms of media including print, radio, theatre, film, TV, and of course, social media. Any voice that is on the opposing side of the government's talking points is swiftly suppressed. A Chinese digital novelist has found this out the hard way after being locked out of her draft of a lengthy novel written on the cloud-based word processing software WPS.

Speaking to a local literature forum on June 25, Mitu accused the Chinese government of spying on her million-word draft, adding that WPS locked her out of the novel she had been writing, claiming it contained illegal information (via MIT Technology Review). Mitu claims she shared the draft with an editor in 2021, although she was the only individual editing it this year.

While the news appeared to simmer for a bit, it gained traction on Chinese social media platforms on July 11 after a few prominent accounts discussed the matter. From here, it didn't take long for it to begin charting the trending topics list on Weibo, one of the country's most popular social media platforms.

This episode has sparked a big debate among “netizens,” as they're often called, about privacy and the conduct of local platforms that allow the government to pry into and monitor people's private lives. Local publication The Economic Observer notes that many other novelists have gone through the same ordeal before.

Meanwhile, WPS, which is owned by Chinese software giant Kingsoft, issued a statement following the author's initial complaint, denying the notion that it censors files that are stored locally. In another statement, the company quoted local cybersecurity laws, which state that it is the platform's responsibility to review the content shared on its domain. It's worth pointing out that Kingsoft has been the recipient of a few Chinese government contracts in Beijing's bid to increase reliance on domestically-developed solutions.

We now also have a decent understanding of how the censorship algorithms are triggered at WPS. As per a July 13 comment by the WPS customer service team on Weibo, merely syncing and storing the draft would not initiate the review, but generating a shareable link for the file/document certainly would.

Some concerned citizens are demanding clarification from WPS, though their voices are unlikely to be heard considering that censorship is interwoven with local regulations. With around 310 million monthly users to its name, WPS could receive some pushback as citizens distance themselves from the service due to privacy worries.

China’s censorship drawing more flak from its own citizens after unpublished novel was wiped off cloud originally appeared on AndroidPolice.com 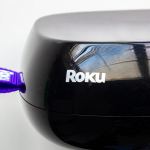