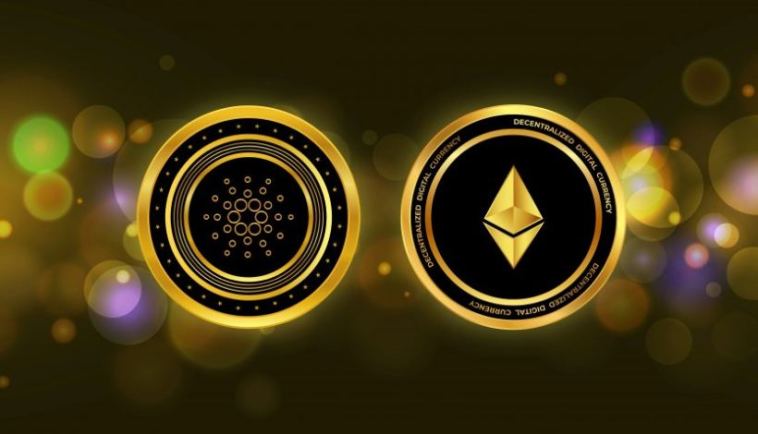 Cardano (ADA) and Ethereum (ETH) are closely related in the sense that the co-founder, Charles Hoskinson, of Ethereum created Cardano. But you have to think, why did Hoskinson leave Ethereum to create a new platform? He must have had some disagreements about how Ethereum functioned and thus maybe wanted to make some improvements.

Well, in this short guide, we’ll take a look at Cardano vs Ethereum and highlight the key differences between these cryptocurrency platforms. By the end of reading this, you should have a clear idea about why Hoskinson made Cardano and whether one of these cryptos is better than the other.

In its absolute essence, Ethereum is a platform that was built to be like an operating system for various other programs and assets. You can see it as a base structure to propel new ideas and concepts. Yet, the platform also has the second biggest cryptocurrency, ETH.

The creators of Ethereum had the intention of making it an open-source platform so that many others could create blockchain and crypto-driven applications and systems. At its core is the decentralization of finance. All this means is the idea of more financial freedom for individuals rather than centralized control from the banks.

Ethereum was born on a proof of work (PoW) system, which is now seen as the more sluggish and inefficient older brother of a proof of stake (PoS) system. The platform was updated from PoW to PoS in late 2022.

Pros and Cons of Ethereum

Some of the main pros of Ethereum are its:

One of the biggest lures to Ethereum is its transaction record is pretty much tamper-proof. It’s also attractive because of its tokenization and open-source nature.

One of the main cons of Ethereum is that it can be risky to invest in due to volatility. Also, developers have had some issues with scaling. Yet, due t it being the second largest crypto in the world, many people buy Ethereum for various purposes.

Cardano is a very similar platform to Ethereum. However, Cardano puts much more emphasis on a research-orientated approach to blockchain technology and cryptocurrency concepts.

It may not offer some quick ground-breaking innovations like Ethereum. Yet, it does provide people with science-based research for what it offers, which means people see it as having strong credibility for now and in the future.

Pros and Cons of Cardano

Some of the pros of Cardano include its:

The cons to Cardano might include it being potentially over-ambitious in a market that’s saturated with other cryptos. It also wasn’t the first mover for the type of platform that it is (Ethereum was the first mover). And as we’ve learned with Bitcoin, being the first mover in a crypto space counts for a lot.

So, Cardano vs Ethereum; what’s the lowdown?

Well, while Ethereum is more open-source and experimentally focused, Cardano’s emphasis is on science-based research for its development. Both are pretty similar structure-wise now with their PoS systems. It’s just different approaches between the two.

For more cryptocurrency articles, take a look at our navigation menu above and choose a topic of interest. 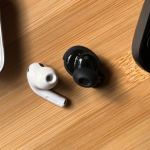 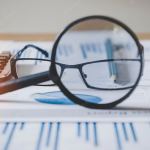