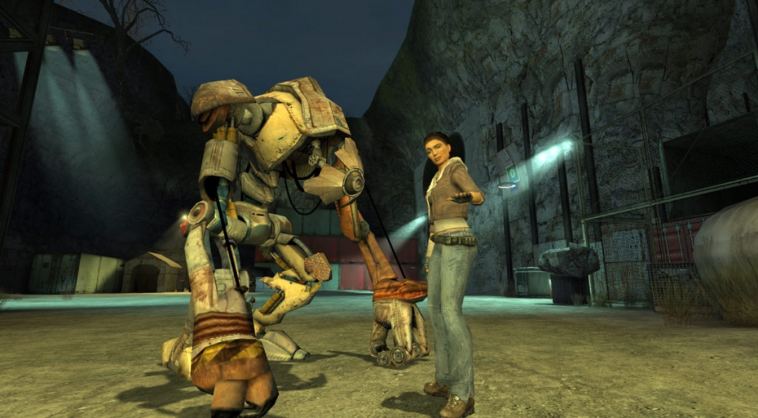 If you haven’t had enough of fighting interdimensional aliens to save science and the world, never fear: Half-Life fans are at it again with another remake, this time titled Half-Life 2: Remastered Collection.

Valve reporter Tyler McVicker confirmed the legitimacy of the project Thursday via Twitter. According to an entry in SteamDB, the Remastered Collection is being produced by a group of fans who built and released an extensive 7GB Half-Life 2 mod that offered enhanced lighting and particle effects, a number of bug fixes, and a Community Commentary Mode featuring the voices of Youtubers like Caddicarus, Brutalmoose, and ProJared. The 2015 mod was received exceptionally well, earning itself an “overwhelmingly positive” Steam rating that persists even six years later. It’s this same group of fans who hope their Remastered Collection will put their previous work “to shame.” Few details have been released about the remake, but according to a Steam forum post, the base game and Episodes 1 and 2 will feature major updates. A note on the remake’s SteamDB entry states it isn’t technically affiliated with Valve, but Half-Life isn’t new to remakes. Last year fans released a version of the original game titled Black Mesa, which brought more drama and detail to main character Gordon Freeman’s story. (It’s worth noting that gamers loved this community contribution as well.) Black Mesa took 15 years to make, which isn’t a mind-boggling amount of time once you consider how the creators completely overhauled the game’s soundtrack and voice acting, beyond “just” adding new levels, achievements, and effects. At this point, it seems Valve acknowledges the level of skill possessed by the Half-Life community and is okay with (subtly) handing over the reins; with Black Mesa, Steam’s only request to the developers was to remove the word “Source” from the title to avoid confusion.

Developers haven’t yet provided a release date for the Remastered Collection, even as fans pepper the Steam forums with questions and requests for updates. Even the remake’s SteamDB entry lacks clues as to a possible release timeframe. In the meantime, Half-Life’s doting community will have to satiate its hunger with Half-Life: Alyx, a VR game actually produced by Valve which fans have often called one of the best VR games ever made. 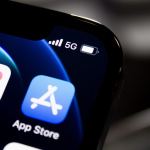 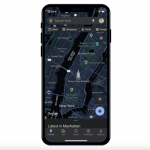