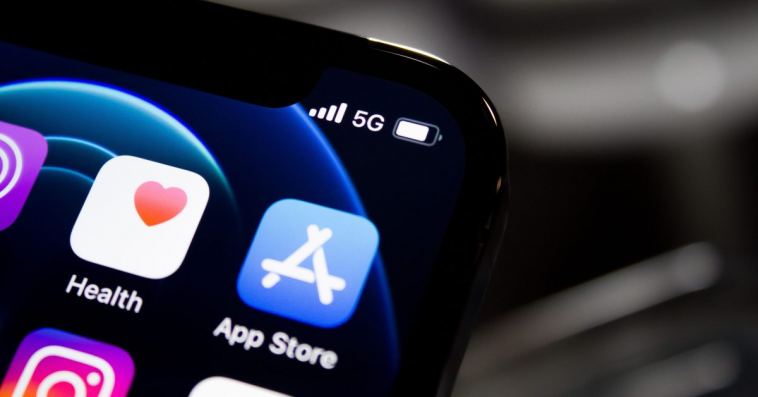 In a post on the Apple Developer website today, Apple announced that prices of apps and in-app purchases, not including subscriptions, will decrease in the United Kingdom, South Africa, and all territories that use the Euro currency. This is due to changes in taxes or foreign exchange rates.

Apple writes that over “the next few days,” the prices of in-app purchases and apps will decrease in:

Apple also says that prices will increase in Georgia and Tajikistan:

Prices will increase in Georgia and Tajikistan. The increases also consider the following tax changes, and Exhibit B of the Paid Applications Agreement has been updated to indicate that Apple collects and remits applicable taxes in these locations.

Tajikistan: New value-added tax of 18% that applies to developers based outside of Tajikistan

Finally, Apple says that developer proceeds on the App Store in Italy will be increased to reflect a change to the Digital Services Tax effective rate. 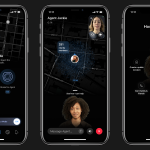 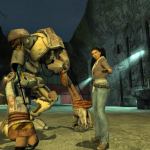