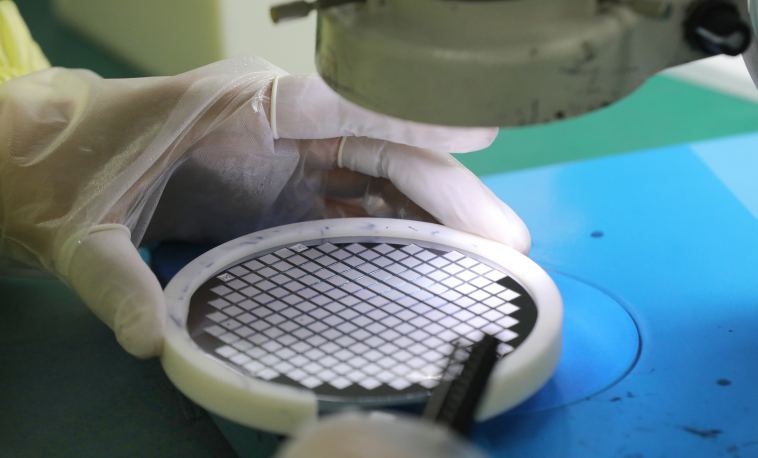 American tech companies (not to mention car makers) are feeling the pinch of chip shortages, and they’re banding together in hopes of bringing more production to the US. A string of tech giants have formed the Semiconductors in America Coalition to land funding for the recently enacted CHIPS for America Act, which greenlit incentives for domestic chip manufacturing and research but didn’t supply the necessary money.

The alliance includes a mix of companies, including familiar tech brands like Amazon, Apple, Google and Microsoft as well as carriers like AT&T and Verizon (Engadget’s parent company for now). Firms that were already part of the Semiconductor Industry Association, such as AMD, Intel, Qualcomm and Samsung, are also part of the coalition.

The aim is simple: the companies want enough US-based manufacturing to create “more resilient supply chains” and ensure tech is there when necessary. SIAC is opposed to any short-term intervention as it believes it can fix the supply-and-demand imbalance itself.

The alliance has already sent a letter to House and Senate leaders urging “robust” funding for the CHIPS Act.

There’s no guarantee SIAC will succeed in getting the funding it wants. President Biden has asked for $50 billion to fund the CHIPS Act, though, and industry funding is less prone to partisan fighting than other issues. Suffice it to say that the right funding could be transformative — the US now represents just 12 percent of worldwide chipmaking capacity, and a surge of new or expanded plants could both increase that percentage and reduce the country’s dependence on foreign-made components. 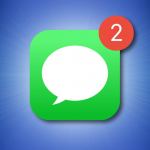 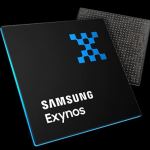